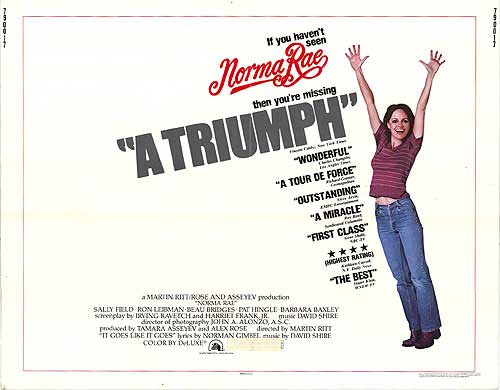 March is Women’s History Month, and it’s a great time to reflect on all of the ways that women have left their mark on the world. A fun way to learn and celebrate women in history is through the movies, whether you’re watching biographies on iconic women, or learning about their struggles through documentaries and historic films. Read on to find 50 great movies celebrating women and their history.