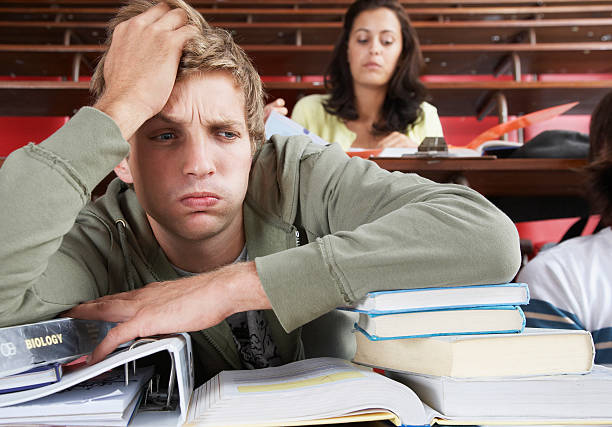 The GRE is quite a difficult test to take, many students confess. In this article, we analyze how hard is the GRE in reality, what makes it so, and how to beat its difficulty.

The Graduate Records Examination (GRE) Test is a standardized test which is used to evaluate the skills and knowledge required to succeed in graduate school.

The GRE is required by most universities when you apply to their graduate programs, especially in the United States and some countries in Europe.

The GRE is composed of three main parts, each one scored individually. These parts are:

The final score is computed through a process known as equating, which takes into account only the Quantitative and Verbal Reasoning sections, with an Analytical Writing scores being reported separately. Because of this, most universities and depending on your field of study will place more importance on the Quantitative and Verbal Reasoning sections.

The key to succeeding in the GRE is preparation, not in specific questions, since no one knows what the questions will be, but more in the format of the test.

Many people say that the GRE is too hard, but if you put in enough effort and time into preparing for it, the difficulty will decrease.

How Hard Is The GRE? Let’s Analyze It In Details:

The GRE is given in two formats, paper and computer-based. However, even though the paper option exists, few people take it that way due to the difficulty of processing and calculating the scores.

This presents a challenge of its own because most people are used to taking pen and pencil tests where they can scribble in the margins and cross out incorrect answers. You cannot do that in a screen so people become agitated and stressed, leading to lower scores.

In addition to the computer format, the GRE is also what is known as a computer adaptive test. Both the Verbal and the Quantitative Reasoning parts have two sections each and based on the correct answers that you scored in the first section of each, the difficulty of the second section will be higher or lower.

So if in the first section of Quantitative Reasoning you got almost all questions correct, the second section will be much more difficult, and vice versa. The same applies to the Verbal Reasoning part.

Knowing this, many students become highly stressed and they spend too much time thinking about how well they did in the sections and try to judge the difficulty so they score lower.

Students who think they might encounter difficulties in this regard, should try to familiarize themselves with the computer format of the test and try not to spend valuable time thinking about the difficulty level of the questions or sections.

The ETS, the organization which compiles and administers the test offers resources to help students who struggle. Besides listing materials which students need to purchase, it also gives them two free practice tests with example GRE questions through its POWERPREP platform.

It is highly advisable that students who are planning to take the GRE evaluate themselves by using these tests and other materials. Most often, the score you get on the official test will be close to or in the range of the scores you get in the practice tests.

With the exception of the people who have studied engineering or have math intensive degrees, most people say that the math in the GRE is too hard. In fact, the problems in the test require test takers to only apply basic math that they have learned in high school. The concepts tested are basic geometry, algebra, tables and graph, as well as basic statistics.

People find the math section difficult because they might not have done math classes or problems in a long time due to their field of study, they dislike math, or they have simply forgotten such basic concepts.

This leads to high stress levels and logically lower scores.

The more you read and the more you practice, the easier and more natural the solutions to the problems will be.

One part of the Verbal Reasoning section tests the takers on their vocabulary. They are required to either know what the word means, find its synonyms or antonyms, or fill in the blanks of sentences.

This is a highly challenging task since the words used in this section are pretty obscure and they are not words that people use in everyday conversations and interactions.

The section is especially hard for test takers who do not have English as a first language or those students who have not done a lot of reading and have a poorer vocabulary.

The sophisticated vocabulary required to score well on the test confuses and stresses students and that is why they find it so difficult.

The practice books and websites usually give a list of vocabulary words which students need to learn. The ETS makes the test such that many of the words used in the test can be found and learned in these lists.

Those who are studying for the test are advised to find creative study methods to learn and acquire the vocabulary words, either by using flash cards, trying to think of sentences where the words can be included, and even start using them in daily conversation.

In the Analytical Writing section test takers are required to compile two essays within an hour, with 30 minutes for each one.

For people who are not used to writing essays or even for those who know how to write, but do it slowly, this section can be a real challenge. That is because this is not a multiple choice section, but it requires test takers to write text from scratch in a limited time.

Preparatory materials will have different tips and tricks that students can use to do better in the writing section. They will outline the structure that each essay has to follow and students can learn this structure and apply it in the official test. They will also have prompts or topics that those who plan to take the test can write as practice essays.

In fact, the ETS has published a list of possible prompts for both the Issue Essay and the Argument Essay. After learning the structure, students should practice as many prompts as they can from those lists.

Even if you are a math, vocabulary, or writing expert, the GRE test will be quite hard to score great on. The ETS test makers know that the tested math concepts are basic and easy, that anyone who spends enough time practicing the vocabulary and writing sections can remember everything, so they had to find a way to make it more challenging.

In essence, the GRE is not a difficult test. But the way the test makers take it to a difficult level is by playing with the wording of the questions.

ETS compiles the questions, especially in the Quantitative Reasoning section, such that they confuse students. The questions will require much more logic and analysis to select the right answer. This is quite stressful because many students know the right answer to the problem, but they become puzzled at the wording. They make mistakes because they might not understand what the question is actually asking them to do leading them to answer the questions wrong.

The wording of questions is mostly a problem for people who have not taken a standardized test in a while. To overcome it, it is best to practice as much as possible and become familiar with the way ETS phrases questions.

If you know and expect the questions to be tricky, it will become easier to focus and understand them better.

The final way in which the GRE is hard is due to the fact that there is a limited time to complete it. In fact, many test takers state that the given time is too short and this makes the test even harder. The time allotted for each section is as follows:

The time pressure is immense and most test takers become too stressed because they might take longer in one question and then know that they have to do the others in a shorter amount of time. Some might not even finish the entire test and each unanswered question gets a score of 0.

They say practice makes perfect, and that is how to beat the time crunch that the GRE presents its takers with. If you take enough practice tests you will be able to overcome the pressure of time.

So, how hard is the GRE? As we saw what makes the GRE hard are the challenging sections, the computer adaptive testing method, and the time constraints. But, we also outlined ways in which you can make the test easier on you so the only way to be able to beat the difficulty of the GRE is to practice.

To successfully pass this test you do not need any advanced training, but the key is to exercise and build stamina. With enough practice on each question, you increase your familiarity with the format of the test and the questions asked, so you will be able to get the score you want. 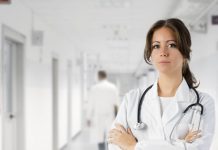 How To Study For The MCAT? 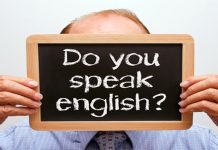 How To Study For The IELTS? 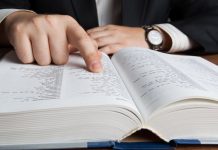 What Is The TOEFL? 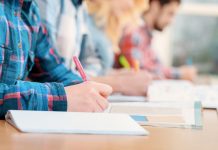 How To Prepare For GMAT? 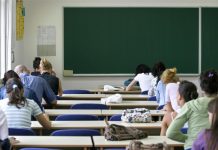 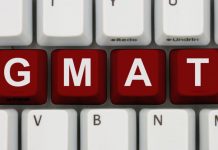 What is GMAT and why you should take it? 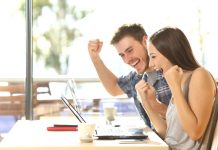 How Long Are GRE Scores Valid? 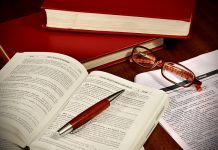 How to Study for the GRE? 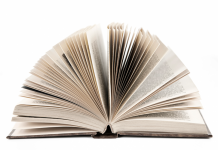 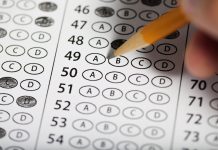 GMAT vs GRE: What Is The Difference Between Them?