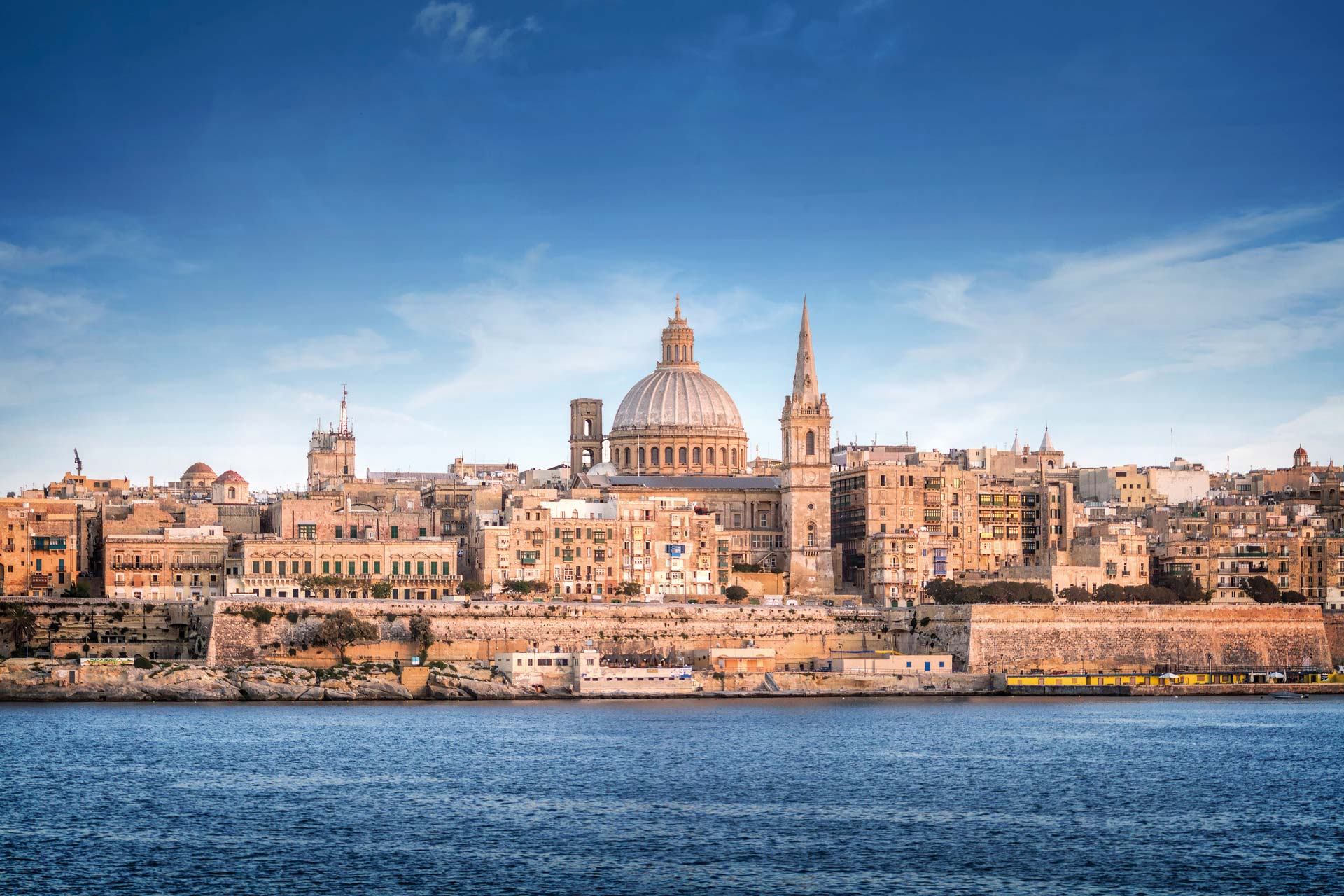 Among others, the statement reads “The new arrangements will make it possible for the country to retain the talent of highly skilled third-country nationals,”.

In order to be eligible for this type of visa, a Non-EU student must be enrolled in a higher education course which lasts for more than 3 months. If so, an international student is allowed to find a part-time job for up to 20 hours per week while he’s studying.

Furthermore, English course students that are attending a course longer than 3 months won’t need to obtain a residence permit if they will stay in the country for less than a year. Also, under this new visa regulation, international students who graduate have the right to stay in Malta for up to 6 months after graduation so they can find a job.

The government officials said to the media that the working license is issued to the students once his student visa is approved and he finds a job. Additionally, they stressed out that foreign students can get a job only 13 months after their arrivals.

This may turn very beneficial to the country’s higher education because international students are now looking for different study destinations apart from the traditional ones. In addition, in most countries foreign students face tough job restrictions making harder for them to deal with higher expenses.