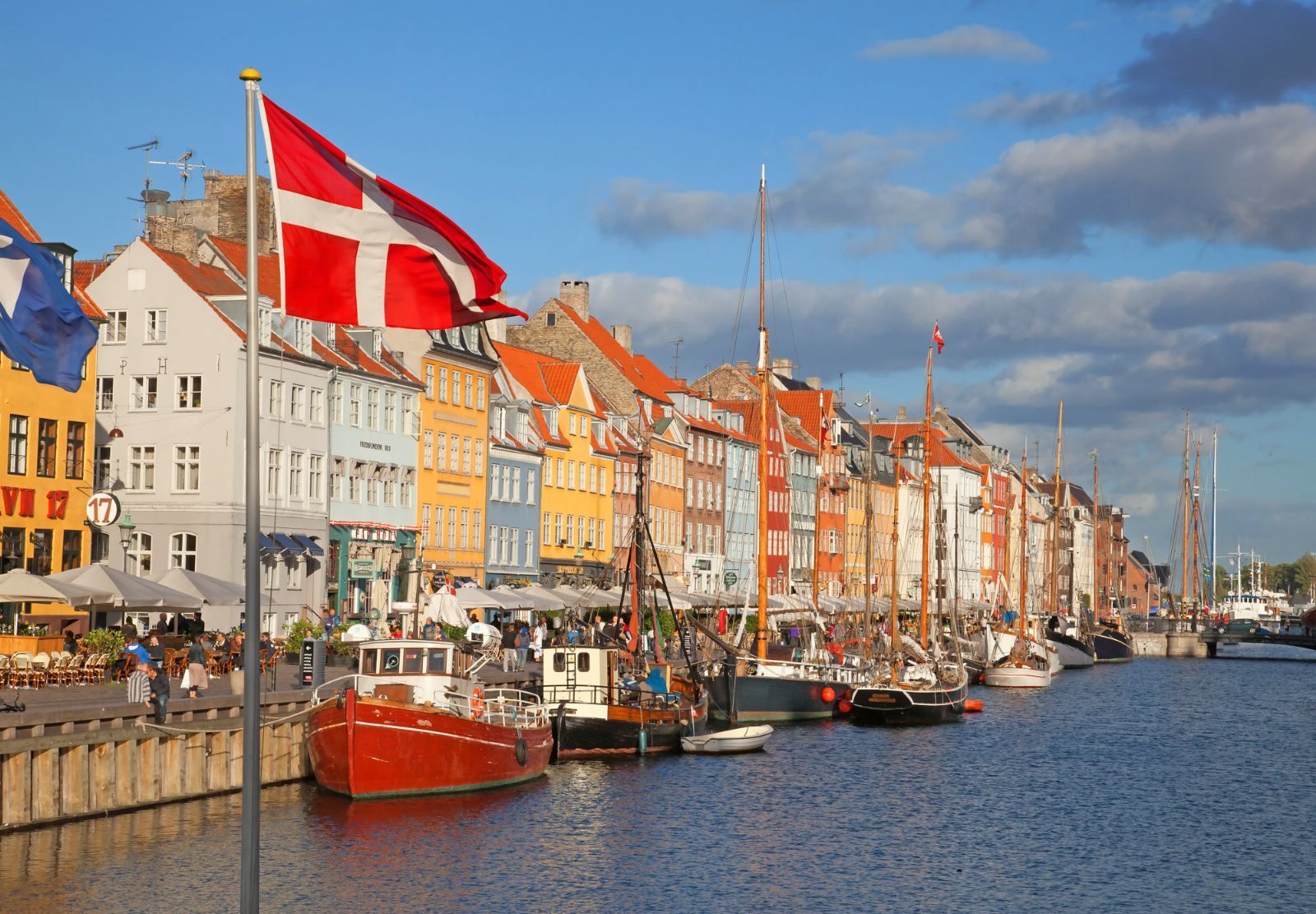 The number of international students in Danish higher education grew by 7%, but the number of students seeking a Master’s degree dropped between 2015 and 2016, MastersDegree.net Statistics Portal reports.

The official institution for statistics in Denmark provided the MastersDegree.net with specific information around international students in this country.

Referring to these figures we notice an increase of 7 percent in the number of foreign students that came to Denmark in 2016 compared to 2015.

While in total, Danish universities welcomed 7,778 international students in 2015, a year later the number increased at 8,321 students.

On the other hand, the number of Danish resident students, going abroad to study increased in this period of time.

In 2015, 11,576 Danish citizens were studying abroad and a year later it reached 14,306 abroad students. Expressed in percentage this turns to be almost an increase by 24 percent.

Also, the number of Danish pursuing a Master’s degree abroad had a significant increase. They shared the highest percentage of Danish abroad students in 2015 counting for roughly 33% of the total number (11,576), and in 2016 they shared 32% (out of 14,306 students).

Danemark represents a good study destination, especially for EU and Switzerland students who aren’t charged with any tuition fee. Other than high-quality education, Denmark is very affordable to live in and you can enjoy its rich culture, architecture, nature and more