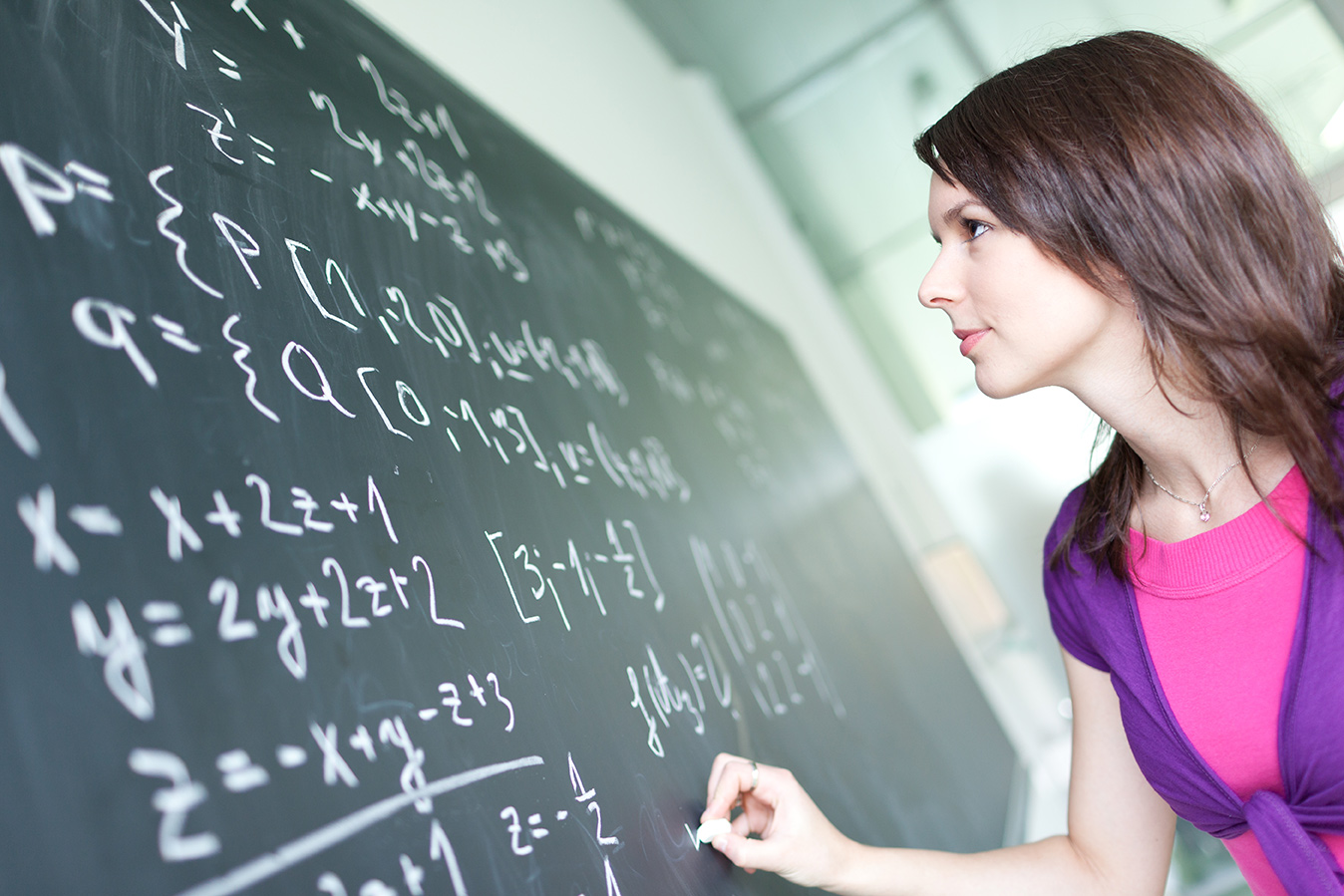 A Mathematics Master’s degree holder in the US in 2016 earned $75,000 or more annually, The Bureau of Labor Statistics data show.

In the US is very hard to find a good and well-paid job unless you’re highly qualified, talented and experienced.

To be able to survive in this fierce competition in the US job market, you must attain higher education.

A bachelor may ensure you a solid job with a good salary, but probably won’t match your lifetime financial goals.

To fulfill these goals, you should definitely get a master degree. It won’t only get you a higher-paid job, but also it would expand the list of options.

And despite the fact you may not like Mathematics, the BLS statistics will make you seek a degree. Though you may find it pretty tricky, at the end it will be worth enough.

In 2016, a Master degree holder in Mathematics earned an amount of $75,000 or more, making it one of the highest paid professions in the US.

The job of Mathematician also had a projected growth much faster than the average, BLS statistics read.

At the same time, the projected number of new jobs was not bad; 0 to 999 new Mathematician jobs were predicted to be created in the near future. 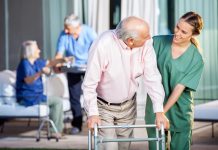 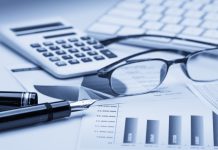 Guide To Getting a Master’s Degree in Accounting 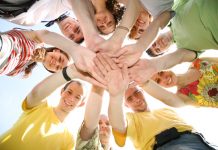 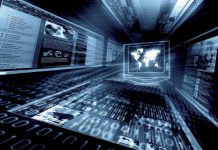 Guide to getting a Master’s Degree in Computer Science 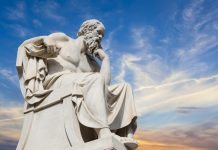 What Can I Do With A Master’s Degree In Philosophy? 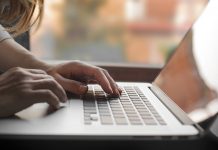 How to Write a Personal Statement for Graduate School? 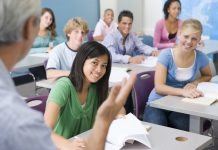 The Complete Guide To MDiv Degree 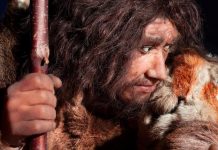 What Can You Do With A Masters In Anthropology? 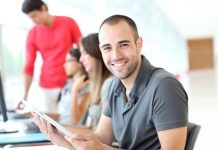 Changing Your Career Through Conversion Courses