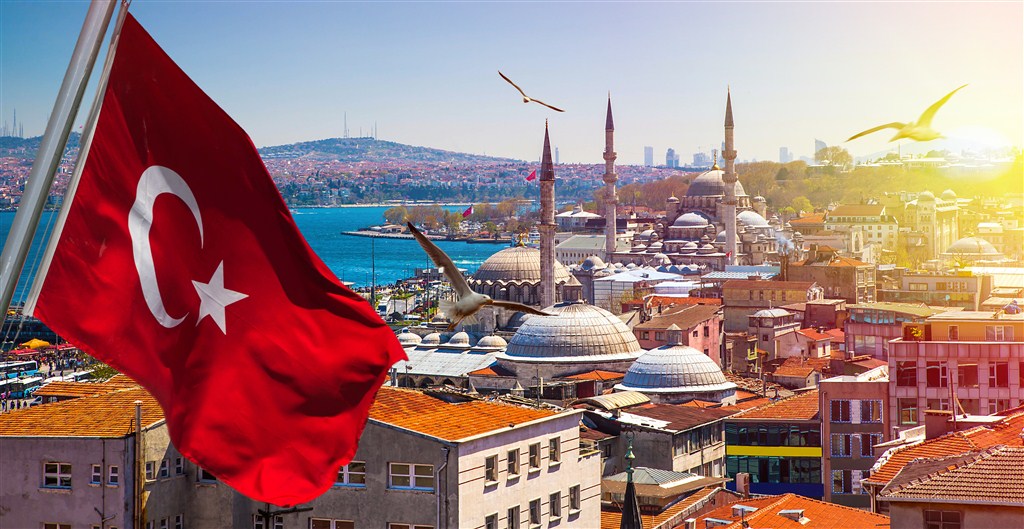 Turkey spent 160 billion 873 million Turkish Lira on education which represents an increase by 18.9 percent compared with 2015, according to official statistics data of Turkey, lately presented.

Turkey is one of the countries with the fastest pace of economic growth ranked 17th worldwide in 2017 by its GDP (Gross Domestic Product). Experts of economy see upon Turkey as a future economic and political power.

While becoming an economic power, Turkey is also seeking to become a top leader in education. Particularly, they are set to become a serious competitor in international education in years to come.

Based on the official statistics published in the dying days of 2017 the country allocated 160 billion 873 million Turkish Lira or more than 42 billion US dollars in education. That means they shared 6.2 percent of their GDP in education in 2016 an increase compared with 2015 (5.8 percent).

Public educational institutions made 74.2 percent of the overall expenditure in education. Tertiary education was their focal point in education meaning the highest portion of their money was dedicated to this level of education.

Out of 31 billion 348 million TL spent by public institutions, 29.8 percent of it was allocated in tertiary education. Whereas private education providers spent 43.3 percent of their 11 billion 613 million Turkish Lira expenditure in this educational level.

Their expenditure was also higher on tertiary education when speaking per student spending. In 2016, Turkish educational institutions spent 7,449 TL per student, while in 2015 only 6,382 TL. The total expenditure per student increased by 16.7 percent. However, secondary and primary level shared the highest annual rate of increase.

From a place of origin to a destination

Turkey is also putting efforts into attracting international students, while they’re already a landmark for students coming from regional countries. Referred to the statistics in 2016/17,103,727 foreign students were enrolled in Turkey, mainly from countries around with Afghan and Syrian students leading. Knowing that in 2014 they had only 54,000 foreign students it is very optimistic they’ll reach their long-time goal of attaining 200,000 international students by 2020.

The Turkish economy needs well-educated and well-experienced students to cover its rising demands so they’re investing too much in education. That is reflected not just in expenditure but in the reputation their universities are gaining in the global level and many scholarships they’re sharing. Gradually this will turn Turkey from a place of origin to a top destination for international students. So it fair enough to say that if you’re seeking a highly-reputed education, and a worthy experience keep your eye in Turkey’s universities.