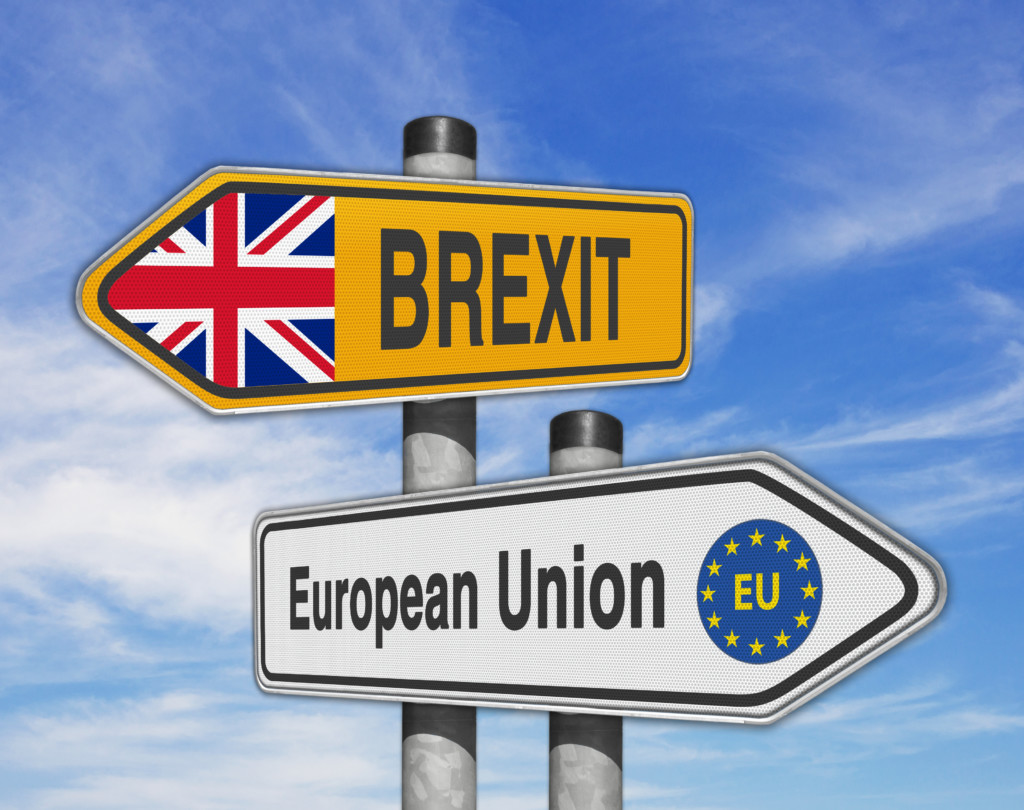 The number of EU students’ applications in one of the best universities in the UK and worldwide, the University of Cambridge, fell by 12.5% between 2016 and 2017, the university admission statistics showed.

Cambridge University attracts a lot of students from European countries because of its reputation. But following the Brexit referendum in the UK, EU students seem less likely to go to study at British universities.

The annual survey conducted by the QS Enrolment Solutions, the International Survey, found that Brexit deterred two-thirds of EU students to come in the UK to study. The EU applications downturn in 2017 was noted in almost every higher education provider in the UK.
British universities, including the University of Cambridge, have already dealt to keep tuition fees for EU students enrolling in 2018 as same as before. But the status of students enrolling in the next year, in 2019, is still unclear.

However, almost one-third of EU students seem to be aware of this according to the International Student Survey. The Cambridge’s officials regarding these statistics said they’re committed to robust their outreach activities. Also, they plan to undertake foundational programs dedicated to educationally-disadvantage students by 2020.