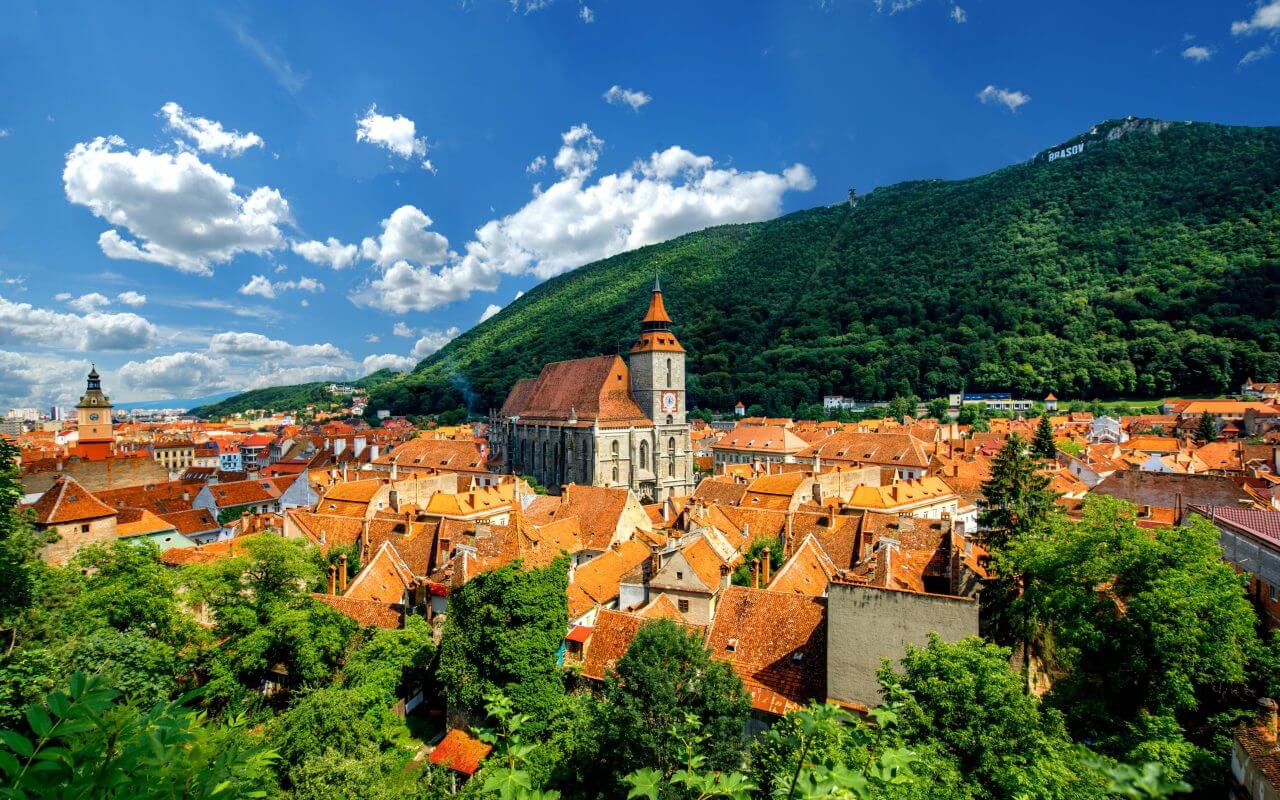 Only 26.3% of Romanians aged 30 to 34 in 2017 had completed a tertiary education, the lowest percentage among all EU countries, the latest Eurostat statistics show.

Two of the most important goals set by the Europe 2020 Strategy are to increase the share of people with tertiary education at 40% by 2020 and to decrease the number of early education leavers at 10% by 2020.

The official office for statistics in the EU, the Eurostat, has published a report revealing the achievements made by the EU countries toward these goals. Though the trend is positive, the report points out that there is still much leave to desire.

Romania still remains the least tertiary educated country in the EU. In 2017, only 26.3% of Romanians had a tertiary education the lowest among all member states. Romania was followed by Italy (26.9%) and Croatia (28.7%).

According to these statistics, women with this level of education counted for the highest part of the growth. From 24.5% of women with tertiary education in 2002 the percentage of them grow at 44.9% fifteen years later in 2017. As opposed to women, men saw a comparatively lower rate of growth. In 2002, 22.6% of European aged 30 to 34 had tertiary education, while in 2017 it increased to 34.9%.

A positive note in this report is that as the number of people who are pursuing tertiary education is increasing, the number of them who are dropping out education is decreasing. Compared to 2006 when 15.3% of these people left education early, in 2017 only 10.6% did so. This lies close to the EU goal of lowering this figure at 10% at the minimum.