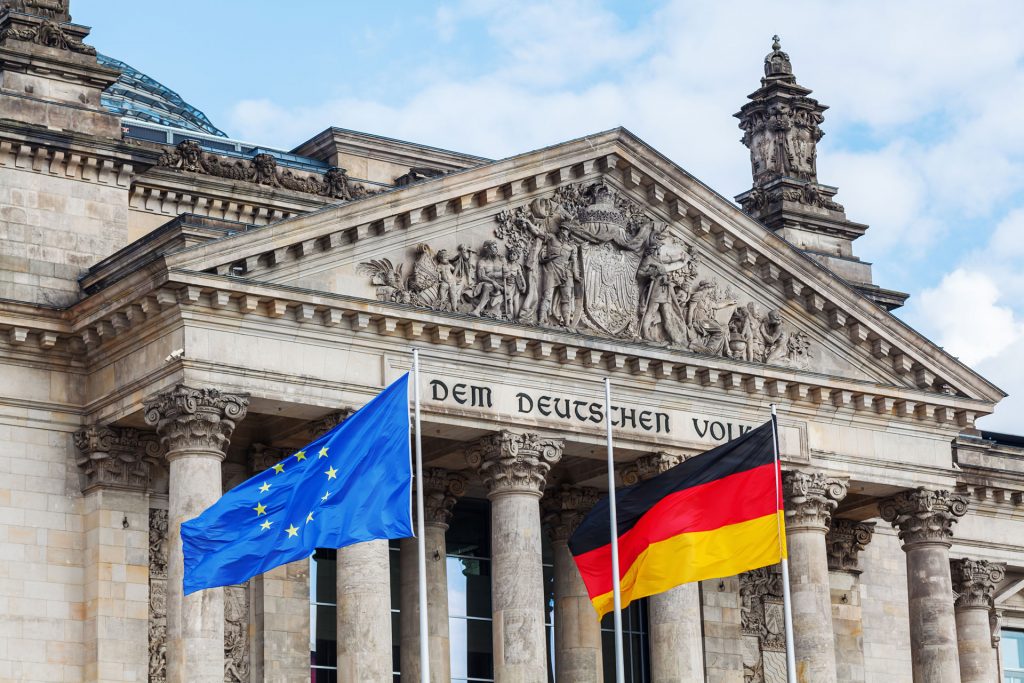 While the Brexit may cause a significant damage to British higher education, some countries like Germany are likely to gain extra benefits, a study suggests.

Being an integral and crucial part of European research activities before it left, the UK received a huge portion of EU’s fundings. Now, with UK’s exit many EU members will be battling each other to acquire more funds, with Germany having most chances, a study suggests.

A team interviewed academics and officials at different research centers in ten European countries: Netherlands, Denmark, Germany, Hungary, Norway, Poland, Ireland, Portugal, Switzerland and the UK. The project wanted to know the perspective at which European education officials see the impact of the Brexit in education.

Interviews were conducted between April and November 2017 and lately are released to the public.

British universities are valued for scientific and research work by their European peers, but when leaving the EU the later ones seem to have lost the emotional attachment to the Britons. As a result, most of them are dropping collaborative works with the UK academics.

While the UK had an important role in EU research activities, Germany’s role is even greater being the top leader collaborator to 19 countries all over Europe.

Interviewees hoped that with the UK leaving and funds redistribution their countries would take the advantage of gaining more than their rivals, but think Germany will receive a higher proportion than any of them. Knowing this, they plan to strengthen their collaboration with German researchers in the near future.

In general, their predictions are that the Brexit may not bring same positive effects at all European countries, especially in those whose students at a higher amounts want to go study in the UK. At the same time, countries like Denmark, Norway or Ireland may experience a grew in the number of foreign students since they offer many courses in the English language.