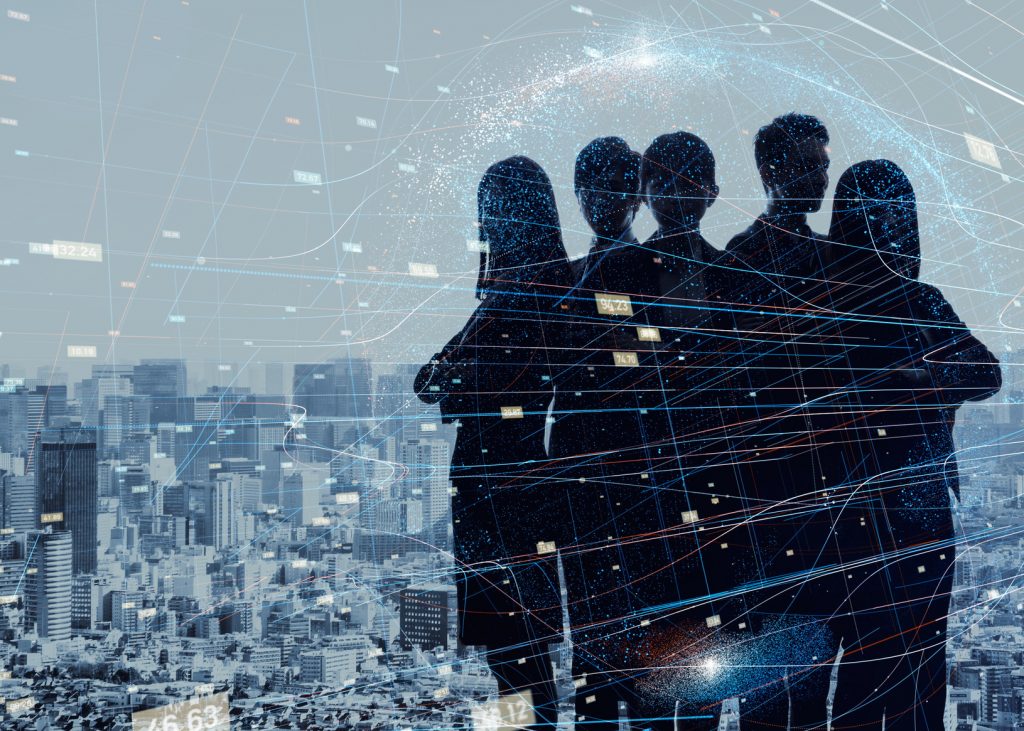 At a time when the technology is advancing at a faster pace and alongside benefits is bringing risks too, digital specialists who would handle these risks are in need. To deliver such needs British officials are planning to establish a special institute, dedicated to equipping these people with advanced digital skills.

As the announcement reads, this plan was revealed by his Excellency the Prime Minister Theresa May during the World Economic Conference 2018 in Davos. The Prime Minister emphasized the huge role this institute it’s planned to have on giving Britons of all ages the necessary digital skills.

The Institute of Coding will bring a dozen of important technology institutions and universities in partnership. In total, 60 establishments are said to be included in this big project. Among them are many popular and strong technology companies along with universities specialized in different areas starting from business programs to design and arts subjects.

As part of the project, the Prime Minister said that the government will share some extra £10 million so people can attain courses on retraining or gain new digital skills. At the same time, £30 million will be shared to see how can the artificial intelligence be used in these courses.

In addition, the project expects to see many concerned institutions in private sector to join it and give supplementary funds.