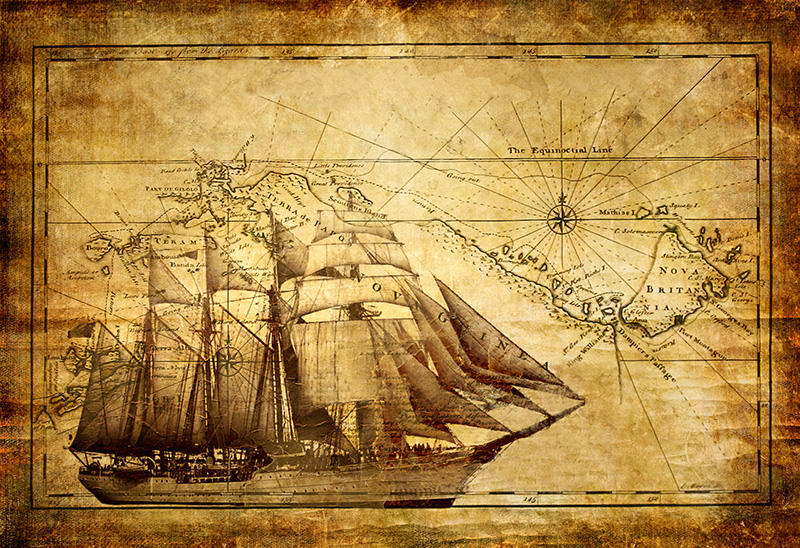 Near Eastern ancient art is a large category that spans thousands of years and multiple cultures from the geographical area that is today known as the Middle East. The following list represents a selection of these and provides a mere introduction to this complex history

Learn about the major Egyptian architectural sites, including their locations, layouts and functions. Also see photos and access bibliographies on ancient Egyptian monuments

The Australian Museum gives a short tutorial in ancient Egyptian sculpture, from methods of carving to the works’ eventual resting places

A comprehensive tutorial on the most important elements of Greek architecture

Find out more about the sculptural innovations of ancient Greece.

Visit the Roman sculpture collection at the British Museum

The Association for the Study and Preservation of Roman Mosaics is a great educational resource for those interested in this ancient craft.

Access a comprehensive course and guide to Painting and Sculpture in the Italian Renaissance put together by the Department of the History of Art and Architecture at Trinity College Dublin, The University of Dublin

Read about the transition from Rococo to Neoclassicism

Read an essay on French Romanticism from Art History Unstuffed

Another helpful overview of French Impressionism

The Metropolitan Museum of Art provides an overview of Cubism, one of the most important modern art movements to follow Impressionism

Learn about the modern Surrealist movement and its connection to Cubism, Dada, and other post-Impressionist developments in modern art

Read all about the conception and evolution of Post-modernism