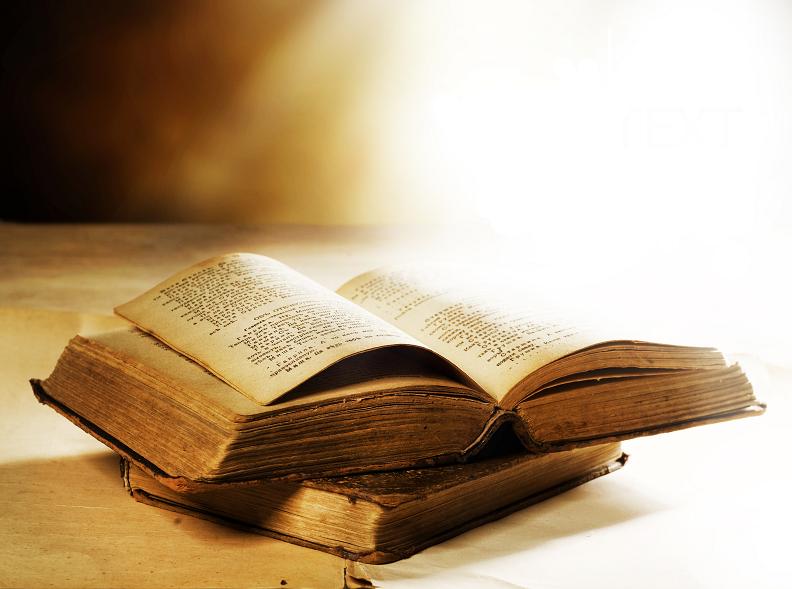 Generally, there are six major world religions which enjoy the majority of adherents throughout the world, all of which have deep and complex histories and traditions. Eastern religion is dominated by Hinduism and Buddhism, both of which originated in the Indian subcontinent. Western religion is characterized by the three Abrahamic religions, Judaism, Christianity and Islam, all of which share a common geographical birthplace as well as extensive overlapping in practices and beliefs.

The Hindu religion is the most complex and multi-faceted world religion. At its core it is not a single religion, but an umbrella term to describe the multitude of Vedic traditions which have arisen throughout Indian history. Many of the sects and orders have common connection vis a vis mythology, gods and rituals. It has upwards of one billion followers, the vast majority of which live in India.

Unlike Hinduism, Buddhism can trace its origins to a single person’s teachings. However, over the millennium that followed the Buddha’s death, the religion fractured into two distinct traditions: Theravada and Mahayana. According to scholars, Theravada hews more closely to the original teachings of the Buddha and places heavy emphasis on asceticism and mediation while Mahayana is seen as a more worldly and experiential form of Buddhism.

Jainism, which appeared at the same time as Buddhism, emphasizes the practices of non-violence and self-control with the end goal of liberating the soul. Although Jainism has only six million followers, it has played an influential part in the social and cultural thought of India.

According to tradition, Judaism is arose out of a special covenant between God and the Israelites. God revealed his laws and commandments to Moses and was concerned with the ethical actions of people rather than interactions with other gods. Jewish tradition can be traced back 3,000 years and it maintains a tightly knit ethnic and cultural identity based off the commandments and laws codified in the Hebrew bible.

Christianity originated as an off-shoot of Judaism. After Jesus’s death in 33 CE, his followers, especially Paul, helped to spread Jesus’s message throughout antiquity. Christianity shares many common practices, scripture and traditions with Judaism, but has its own complex belief system based on the divinity of Jesus. Over the course of its history, Christianity has grown and fractured leading to a number of competing denominations.

Islam appeared in the 7th century CE when the word of God was revealed to Muhammad in the Arabian desert. Muhammad had these revelations transcribed and codified and these writings now constitute the Muslim holy book The Qu’ran. Like the other Abrahamic traditions, Islam shares many things in common, such as the divinity in one true god, particular religious laws and practices and similar beliefs in end of times. There are three main sects of Islam, Shi’ite, Sunni and Sufi, but most of the religious practices overlap.

Muslim religious practice is based on the five pillars of Islam. The pillars specifically require all Muslims to profess the shahada, perform daily prayers, give alms to the poor, fast during Ramadan and make at least one pilgrimage Mecca, which is the spiritual center of Islam.