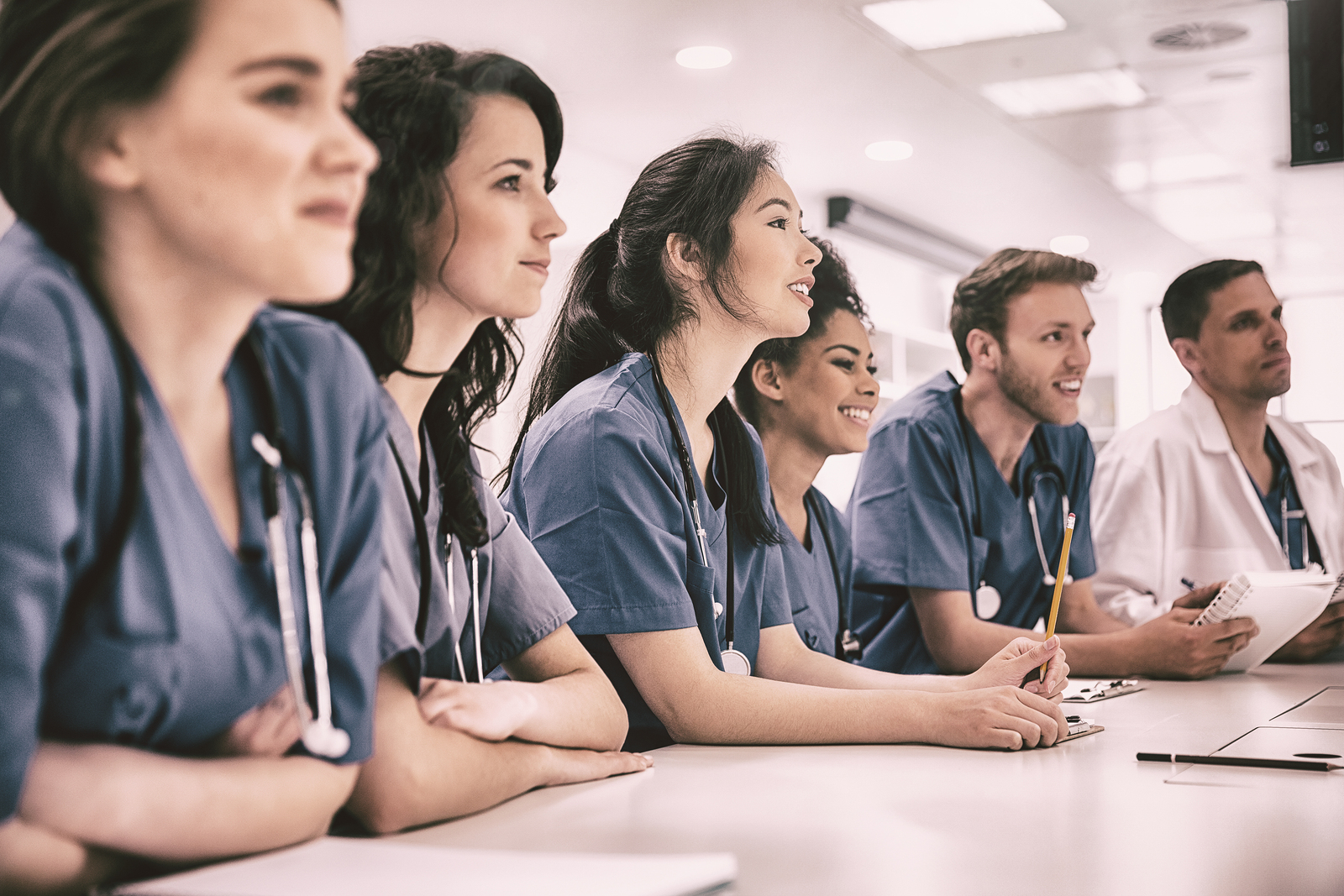 Business administration and law graduates are less satisfied with their degrees, unlike medical graduates who think their degrees worth the cost, a study suggests.

4,000 adults who took a postgraduate qualification between 2000 and 2015, responded to a survey that aimed to figure out their opinions over received credentials.

The survey found out that MBA and law graduates are less happy with their degrees and experience during their studies, compared to their peers in medical programs who said to be much satisfied.

Less than a quarter of law and MBA graduates said their education prepared them well, compared to half of the medical graduates who valued higher the education they attended.

Although being very expensive programs, law degree holders concerns mostly relied on a weak job market for people holding a degree in law. On the other side, being always an in-demand profession, medical graduates have a higher rate job satisfaction, and eventually, a huge amount of them claimed to be pleased with the education they received.

Besides the fact that medical programs are expensive to attend, graduates at these subjects said to be satisfied with their studies which is not the case with law and MBA degree holders. 58 percent of them holding a medical degree and 64 percent holding a doctoral degree said their programs worth the cost, while less than a quarter of them holding a degree in law or MBA agreed with this.

Graduates at both sides, those at law and MBA programs on one side and those at medical programs on the other, had also different opinions when it came to their experience as students.
Medical graduates said to be very happy with the support they’ve taken during their studies, while their counterparts seemed to have lacked such support.

Only 14% of law graduates and 19% of MBA graduates said they had the support of a mentor or so. By contrast, 54% of them holding a medical degree and 49% of them with a doctoral degree said they had received such monitoring.