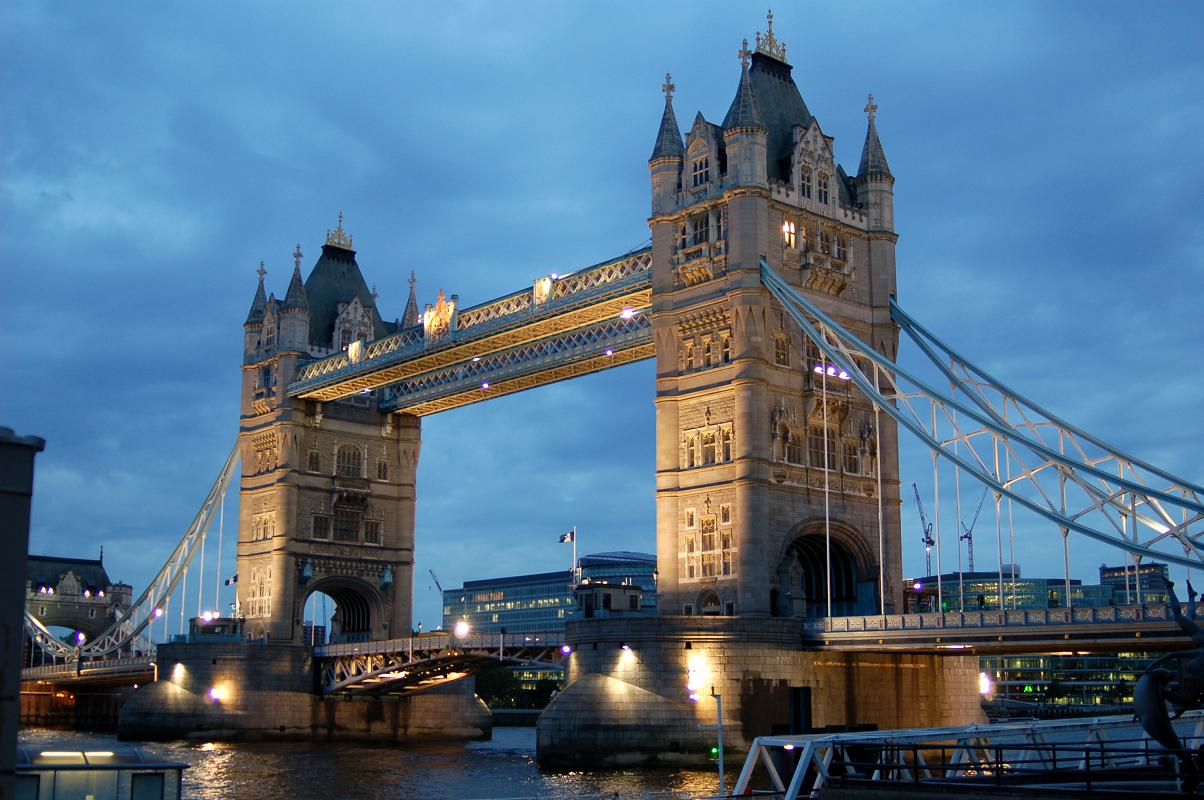 UK students may now be charged with tuition fees which will vary depending on their study field, declared the Minister of Education.

British universities are known for being world-class in quality, while at the same time they are some of the most expensive in the whole world.

Actually, a person who aims to study at a UK university must pay higher tuition fees, capping at £9,250. But, the good news is that now the UK’s institutions are considering to establish a different system of funding which would make students pay lower tuition fees depending on the field they’re studying.

The Minister of Education Damian Hinds made this clear on Sunday, before launching a new review on higher education, that they will pursue the opportunity to create a better funding system, being aware that many students can’t afford high tuition fees.

The Labor Party gained a lot of support when they promised to remove tuition fees during the last election campaign.

Hinds supports the idea of charging students with tuition fees because by doing this, he noted, university education expenses are shared fairly between taxpayers and students.

Because some courses take less money to be held, it is very reasonable to charge students attending these courses with lower tuition fees, the Minister stated.

Another concern emphasized by involved parties was the high interest rates on student loans. Earlier, a committee has urged the government to cut the interest rate on English students loans which currently is at 6.1 percent. 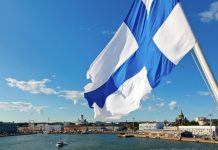 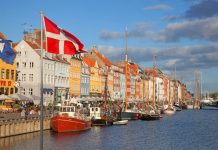 How much does it cost to study in Denmark? 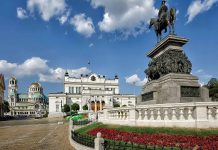