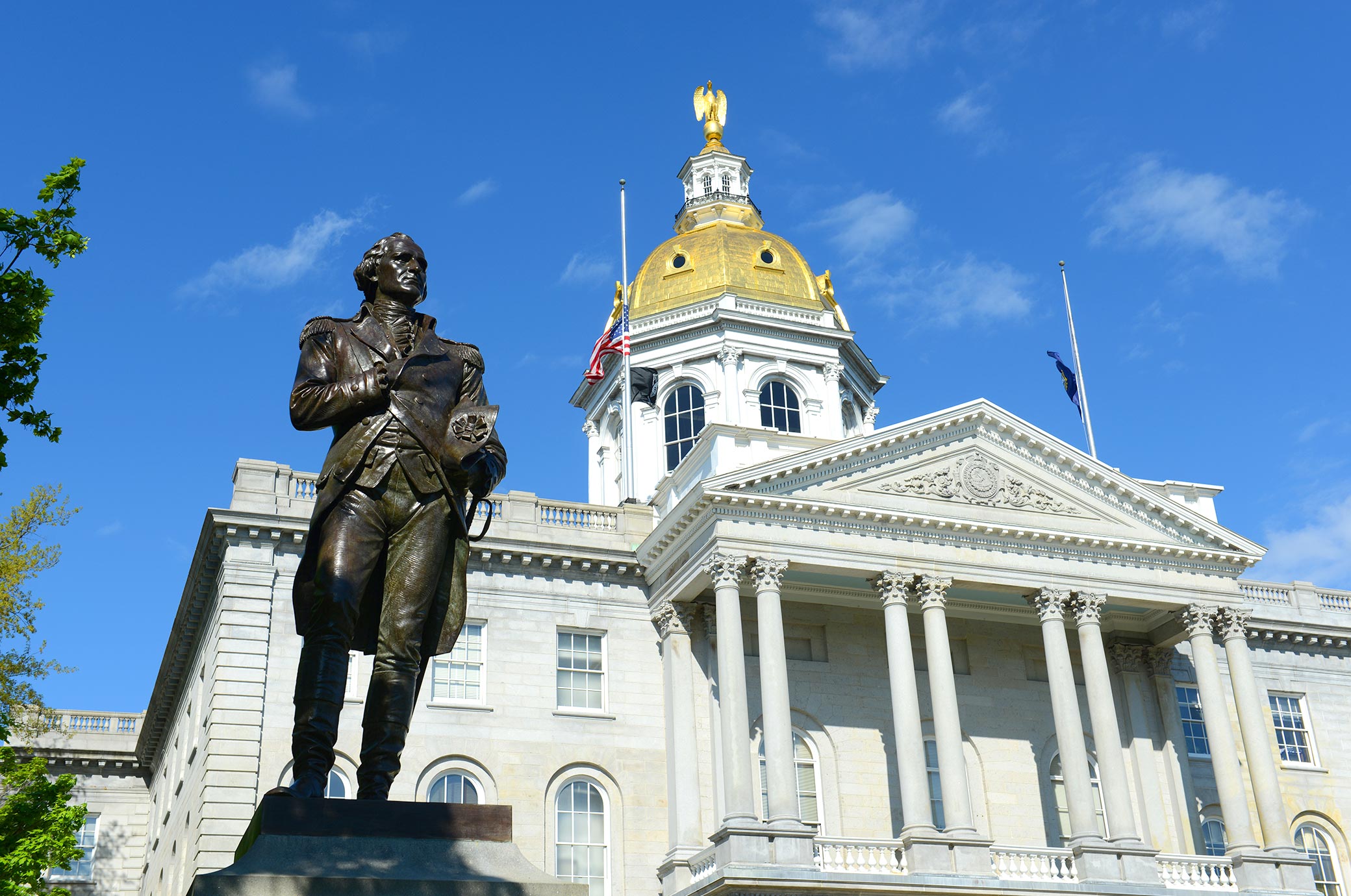 Every year a huge proportion of high school graduates gravitate toward the US colleges. Some particular states have to deal with an extreme fall-to-fall enrollments flux, often accepting over a million of new students.

Among all other US states, the State of California is the one that experiences such flux of new students. According to statistics, in Fall 2016, 2,504,626 enrollments were done in Californian colleges more than in any other state in the US.

These four countries were the only ones to have exceeded a million of enrollments in Fall 2016. The least number of college enrollments in this Fall was recorded in Wyoming (30,837) and Alaska(30,885) colleges.

However, in terms of year-on-year changes, most US states have witnessed significant drops in college enrollments. Between 2010 and 2015 the overall college enrollments in US fell by 5 percent, while the negative trend kept going in 2016.

New Hampshire enumerates tens of colleges with some being highly ranked in the list of best US colleges. In spite of counting for fewer college enrollments (145,966 in 2016, 124,553 in 2015 and 112,196 in 2014) compared to other US states, its annual growth through the years may indicate that they will expect more students in the near future.