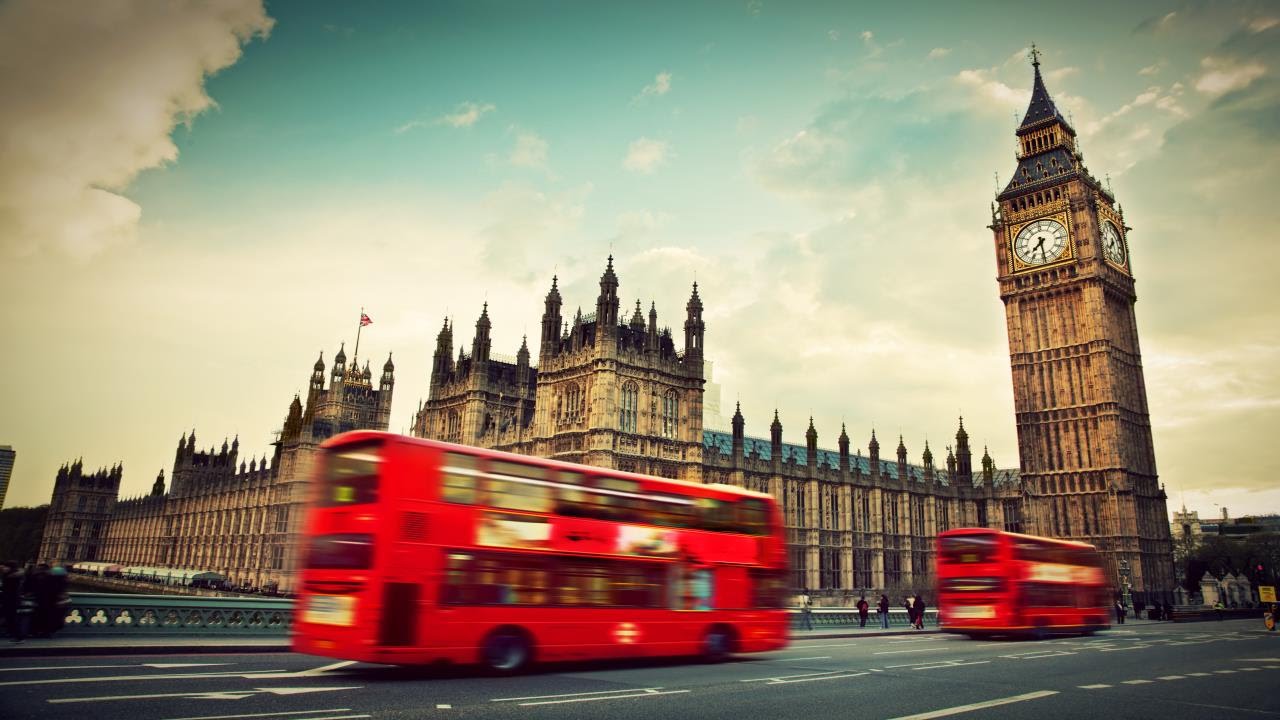 Almost two third of European students are not interested to study in the UK, a survey shows.
The QS conducted a survey which took responses from 67,172 students from 191 world countries who plan to study abroad. 28,020 of these students were considering the UK as a study destination.

The survey found that EU students are less likely to go to study in the UK following the Brexit process. By contrast, students in other parts of the world, including countries like Pakistan, Sudan, China, Ethiopia and Hong Kong are expressed to be highly interested to study in the UK. This is mainly due to drop in the value of the pound which makes the UK higher education much affordable.

An Important point students put great emphasis on when asked about their choice of study abroad destination is the sense of acceptance by residents. The QS survey came in support of this fact. A portion of 69% respondents said that this is the main reason why that would choose a country over another one.

These findings can serve as a warning to the British government to work harder against this negative perception about the post-Brexit UK. The welcoming campaigns like #WeAreInternational and #WeAreOpen are already proving to be as good movements. In this context, the survey found that 82% of participators said that these two campaigns positively indicated their perception of the UK.

Students were also asked about their opinions over the future of higher education. Their expectations are that the universities of the future will be different to the actual ones in the sense of teaching delivery. They think that universities will start to lean more on technological advantages, hence most lectures will be held online.