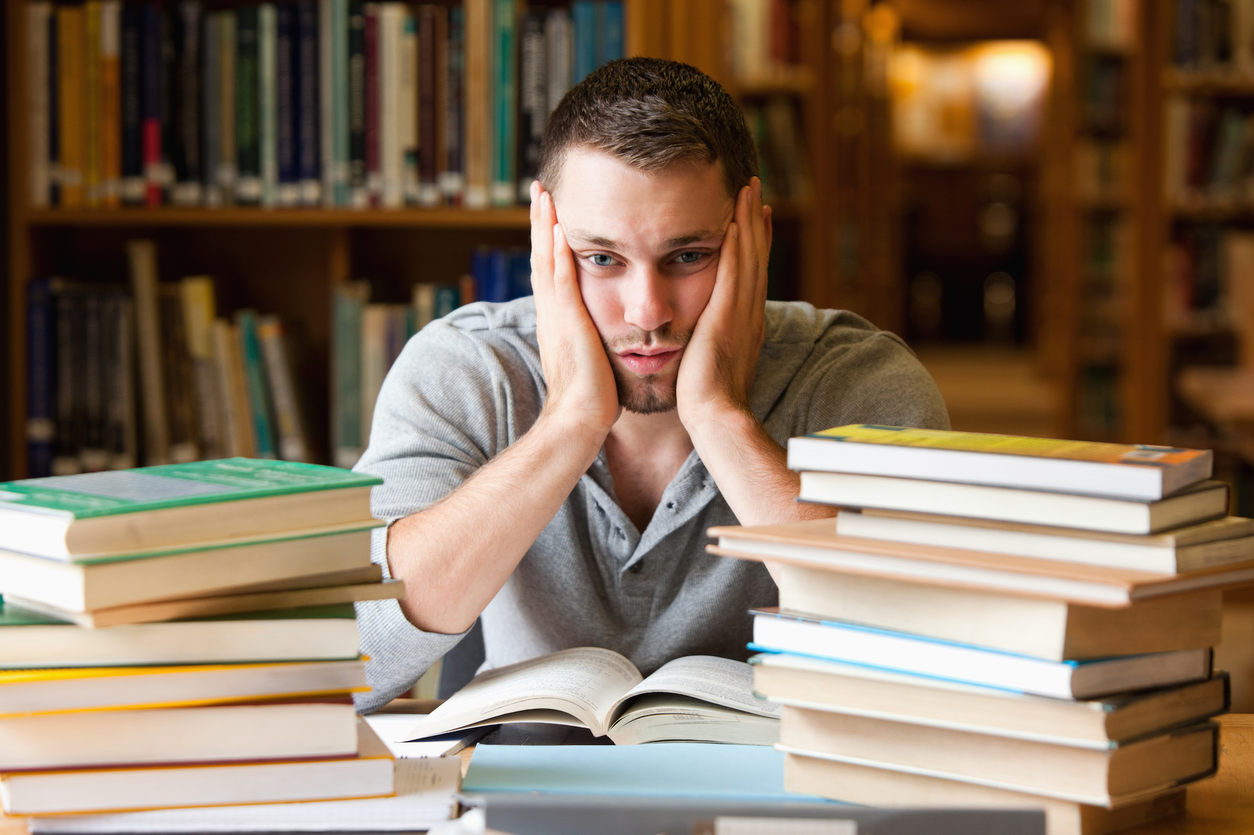 A group of high school sophomores was tracked and taken data from 2002 to 2012. These students were divided into three groups based on the level of education their parents attained. The main finding of this study was that students whose parents had not attained higher levels of education were most likely to abandon school.

Students whose parents didn’t obtain a higher qualification showed also a lower tendency to continue education at the doctoral level or professional programs.

Finally, 10% of students whose parents had a bachelor degree continued at doctorate level or professional programs.

Among bachelor graduates in 2007/08, there was no difference in employability three years after they graduated whatever their parents’ education level was.

Regarding the US Department of Education report, the rate of employability of these graduates was between 57 and 59 percent.

Another finding of this study was that there was no significant difference in annual wages of employed graduates with different parental education.