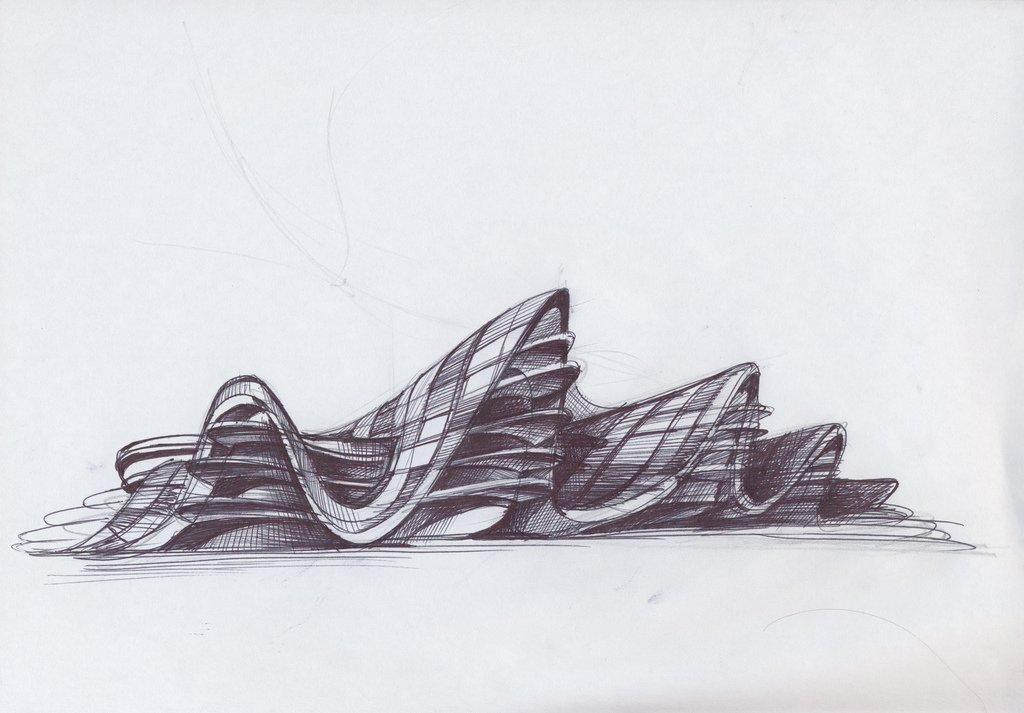 In Sustainability and Architecture: Talks and Videos we feature a few fascinating videos with on architecture, from green architecture to simple aesthetics and the combination of both. Each talk is hosted by renowned urban planners and architects with innovative ideas in green architecture. In “Don’t Build Your Home, Grow It!” urban designer Mitchell Joachim discusses the technique of pleaching, which helps to “train plants into a specific geometry” and grow homes that thrive on carbon and meld with the environment. He talks about his idea to eventually grow homes that are completely vegetative and through their ability to suck carbon, make it a society easier to breathe in. Along with this he also jokingly discusses the possibility of cruelty-free “meat houses” structurized out of lab grown meat. In “Using Nature’s Genius in Architecture” Michael Pawlyn discusses how we can learn from nature to lower our energy uses, lessen our waste production and improve our architecture for the good of society. He shows three specific ways we can make these improvements. The first is a more efficient way of creating resources by mimicking nature, such as the way that spiders create silk or how beetles detect fires from far away. They are able to do these things using very little effort, while humans are still stuck using multiple resources just to recreate these abilities. The second is the concept of closed loops, such as with the way a team was able to turn cardboard into caviar, thus reducing waste and creating food from waste through a natural cycle of turning soiled cardboard into fish food, which then produced caviar. The third method is drawing energy from the sun by mimicking the skin of a certain type of beetle as explained in the video.

In “3 Warp-Speed Architecture Tales” Bjarke Ingels, a Danish architect, shows images and shares stories of his intense and innovative designs, such as the Chinese “People” building and even the way he helped introduce China to more energy saving forms of travel through his architecture. Another story he tells is of a naturally ventilated apartment building that has gardens on the room and almost mimics a mountain, despite being in the city. Many of his architectural designs are not only aesthetically similar to nature, such as his mountain-mimicking buildings but they function in a way that also mimics nature by growing vegetation to help heat and cool the buildings. His idea is that urban development can create nature rather than take advantage of it. Students who major in an architectural field of study for their Masters Degree will hopefully be inspired by these examples of combining sustainability and aesthetics in architectural designs.