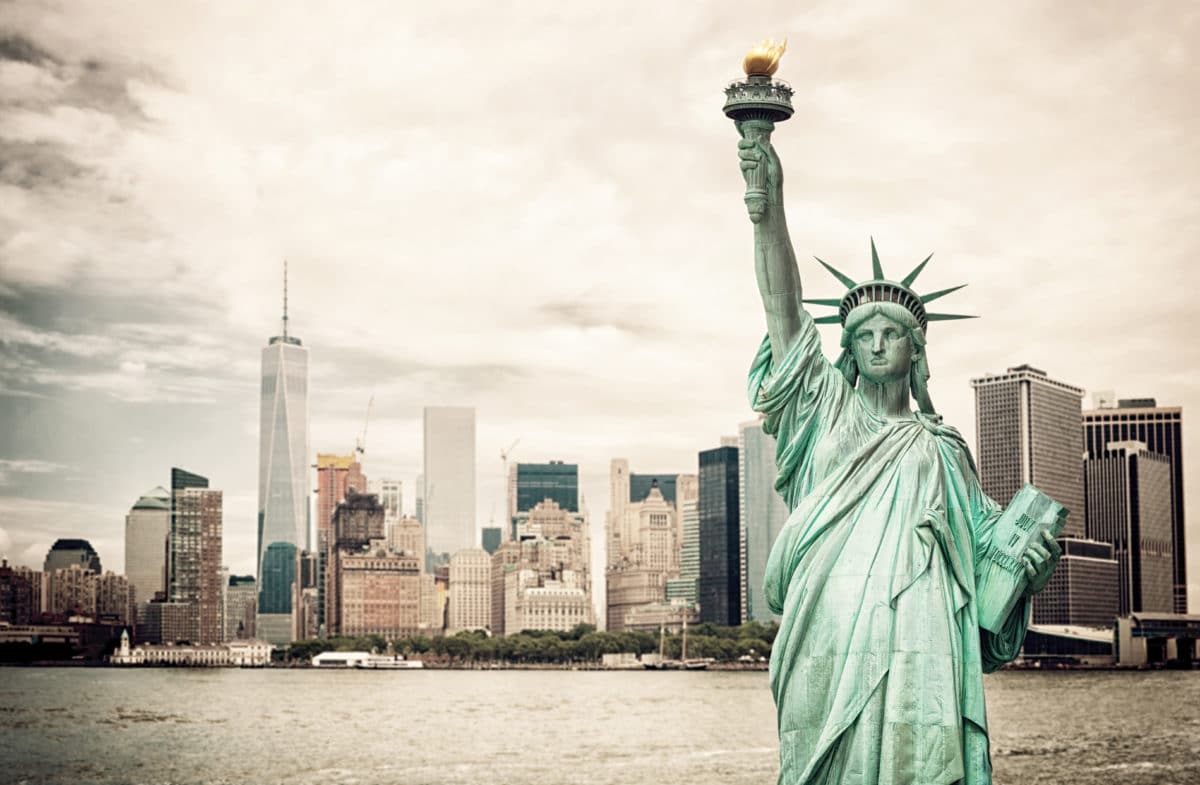 The number of international students who received the authorization to stay and work in the US after they took their degrees, increased by 400%.

The Washington-based center, the Pew Research Center did an analysis of student immigration data between 2004 and 2016 taken from the U.S. Immigration and Customs Enforcement (ICE). The analysis found that the number of students in science and technology fields who took this allowance grew large.

During the period of time between 2006 and 2016, 1.5 million foreign students enrolled with the OPT program were able to stay and work in the US. Out of this number, students in Science, Technology, Engineering and Mathematics, counting for more than half of these students.

According to the Pew Research Center statistics, STEM students shared 53% of students.
This large group of lucky students consisted scholars from all around the world, but the vast majority of them were Asians. Indian (441,400 or 30%), Chinese (313,500 or 21%) and South Korean (90,800 or 6%) students amounted to 57% of these OPT participants.

Although the analysis referred to all visa F-1 holders enrolled in an OPT program between 2004 and 2016, the data only covers students that held a higher education degree (associate, bachelor’s, master’s or doctorate).

The Pew analysis also gave a clear map from where foreign college graduates mainly came and how they were spread across the country. Metropolitan areas usually have a higher number of international students and consequently more OPT enrollees. As opposed, smaller-sized cities had a lower number of foreign students. Furthermore, local foreign graduates in these areas tend to move somewhere for employment as part of OPT.

Under current immigration rules, international students enrolled in an Optional Practical Training program are allowed to remain in the country and work for a year after they graduate. Students can only be eligible for this type of visa extension if they have found an employer. The time spent in a workplace is meant to serve as a complementary course in a student’s education in the US.