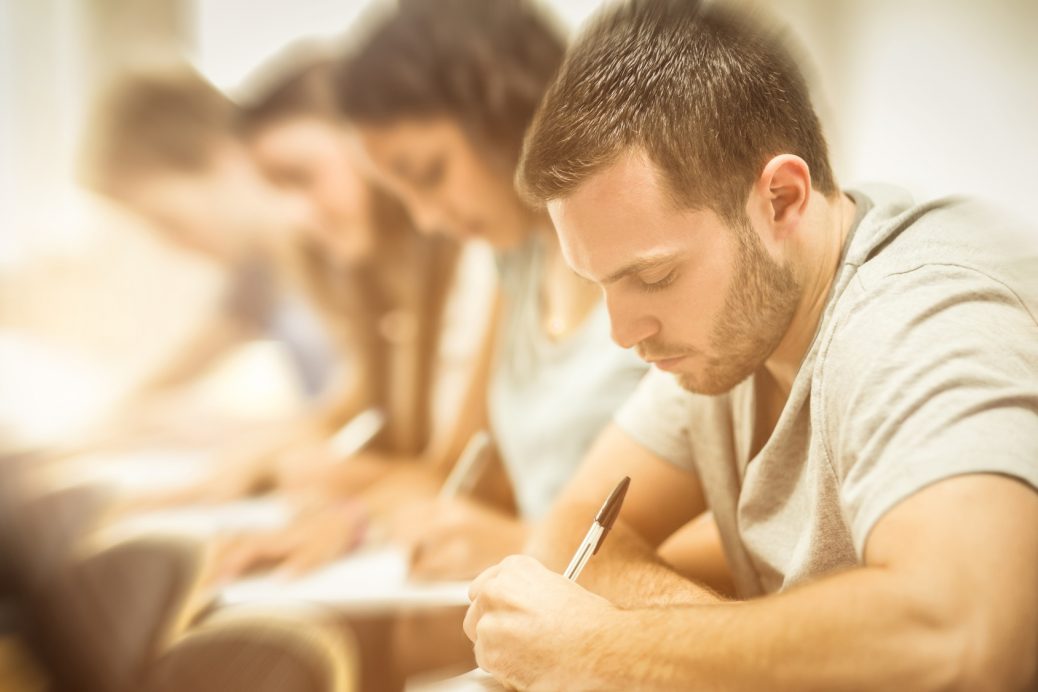 The total number of enrollments in US post-secondary education fell by 1.3% as of spring term 2018, compared to the previous spring term, the NCES statistics show.

According to the statistics of the National Center for Education Statistics, the total enrollments in all US post-secondary education sectors as of Spring term 2017 was 18,071,004. The same report for this year shows that this number is 17,839,330 enrollments, a decrease of 1.3%.

Among all post-secondary sectors, the 4-year Public schools had the largest drop in enrollments, by 6.8%. As of this Spring term, the Four-year for Profit colleges admitted 925,532 students. Conversely a year ago, 993,169 students were enrolled at the Four – year for Profit schools.

A worth mentioning point is that every sector of post-secondary education experienced a drop in enrollment compared to the Spring term 2017. Below are the rate of drop for each sector

In terms of age, the number of enrollees aged over 24 had the largest drop in this Spring Fall Term. Compared to 169,648 admitted students aged over 24 in Spring, Fall term 2017, 147,020 students of this age category, entered the post-secondary education in Spring-Fall Term 2018, 13.3% less than the past spring.

At the undergraduate level, the entrance figures experienced a slight decrease. In all undergraduate degree programs, the number of students entering the college between two successive Spring Falls fell by 1.8%. By contrast, the number of students enrolling a Graduate/Professional degree program increased in the same period of time by 1.7%. In Spring 2017, 2,630,704 students started their studies at Graduate/Professional level while in Spring 2018 it climbed to 2,674,573 enrollees.

By far, the US higher education is one of the most populated educational sectors in the world. As of 2016, the number of students enrolled in US colleges exceeded 77 million. International students share a significant portion of these students amounting over a million for the second year in a row.

However, this NCES report didn’t include data from international students whose figures surely have a slight shift since colleges in the US have already have experienced a drop in international applications.