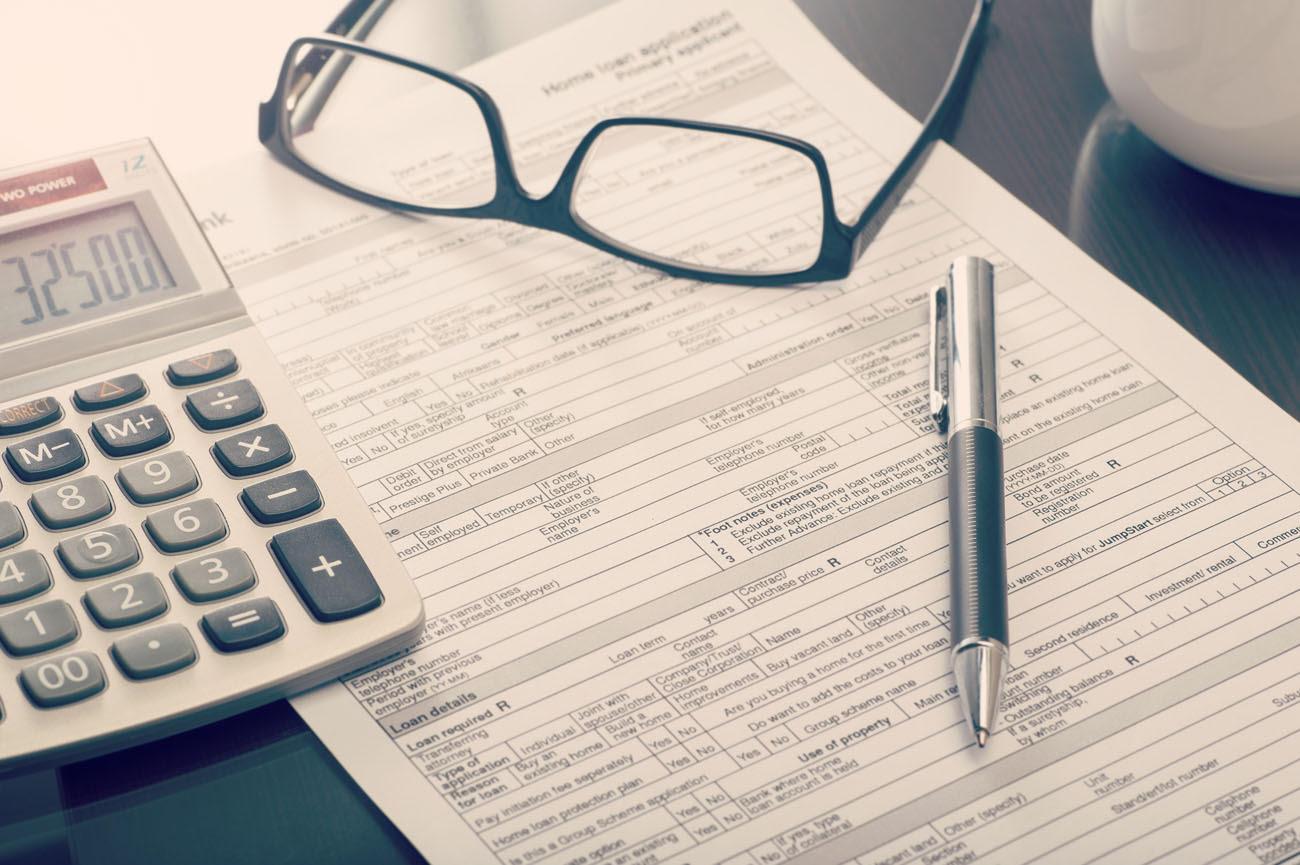 At 70% of US colleges, tuition fees are beyond the limit of money that an undergraduate student can borrow in loan funds, a study shows.

1,774 US colleges undergone through a study which looked upon their tuition, fees and textbook costs.

Its key finding was that students in the first year of college (referred to as dependent freshmen) are likely to have a larger gap between their college tuition fees and their gains from student loan funds. Another important key finding was that this gap was smaller for public colleges and larger for private colleges.

An undergraduate student in the US can borrow from $5,500 up to $12,500 per an academic year. This is far from being enough to cover all expenses that a higher education requires in the US which is one of (if not) the most expensive.

Students aged under 24, that are mainly considered dependent students by the federal regular student aid rules, can receive less money in a loan per an academic year.

On the other side, independent students can borrow enough money to pay tuition fees at 30% of US colleges, the study found out.

Private colleges cost more (estimated to be 3.2 times higher compared to the public) and the number of which can be afforded only by state loans is low. By contrast, public colleges have lower tuition fees that a student can easily cover them with such loans.

On the other hand, independent students can handle tuition fees at 80% of colleges by taking a federal loan.

Despite being a top world-class education, the US colleges have often higher tuition fees that are hard to afford even for resident students. What is even worse is the fact that as the tuition fees at US colleges have been increasing in last ten years, while the students borrowing limits have remained the same or changed insignificantly.