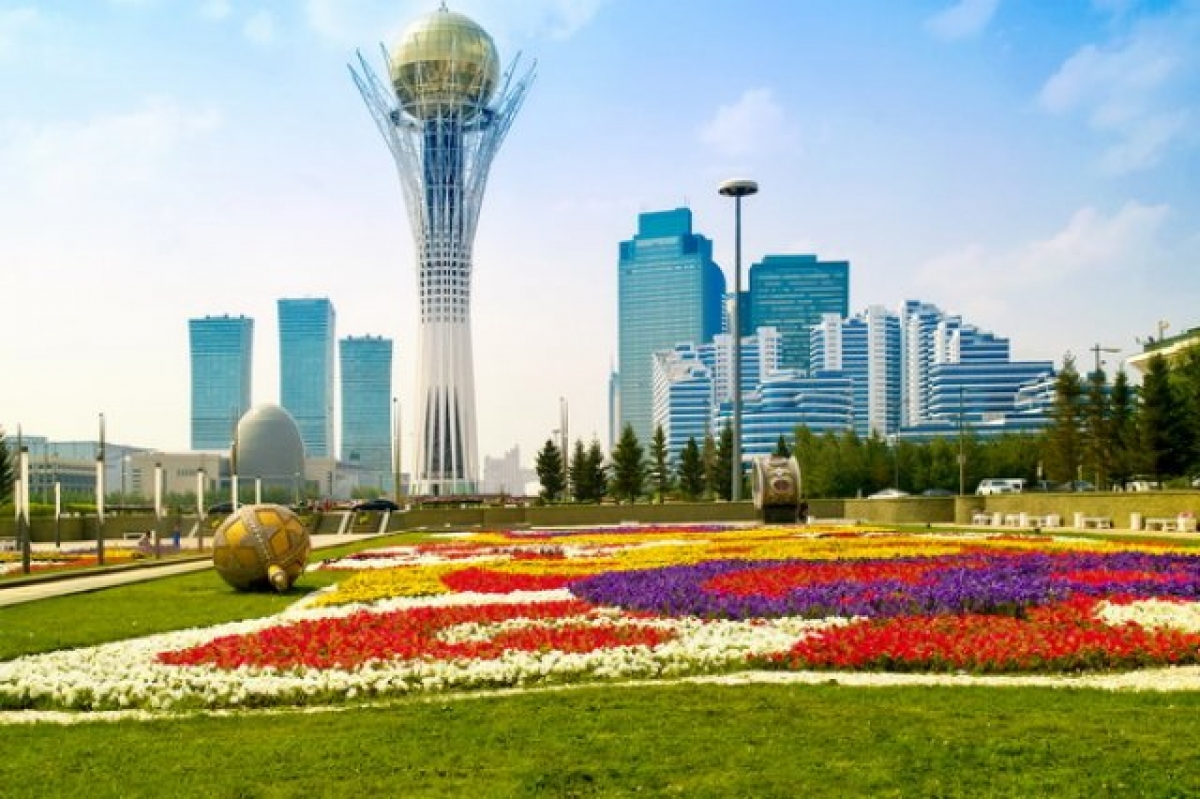 The Hungarian Government is granting 200 scholarships to Kazakh students as part of a renewed Agreement signed between two countries first in 2013. Andrews Boranyi the Ambassador Extraordinary and Plenipotentiary of Hungary to Kazakhstan made the announcement during a briefing on Monday.

Both countries have had a strong cooperation in education since their initial agreement in 2013. The initial agreement obliged each country to award annually 49 grants to students of the other party starting in 2014, but now the pair is determined to robust their collaboration and offer more grants.

Boranyi stated that as the 2013 agreement was due to expire, both governments will make efforts to come up with a new agreement that would reflect their commitment to offering more scholarships.

“This year the current Agreement on educational cooperation expires, and this year the sides will hold negotiations on making up a new text of the Agreement that would take into account Kazakhstan’s willingness to increase the number of scholarships for certain professions. If Kazakhstan expresses its willingness to get more scholarships in certain areas including tourism, we will positively respond to such an initiative for sure,” he said.

Under an agreement amended from the Hungarian authorities in 2016, the European country had to grant 200 scholarships to Kazakh students annually. In 2017, 200 scholarships were handed to Kazakh students at a different academic level of studying: 90 for undergraduates, 90 for Master’s degree and 20 for PhD students. On the other hand, Kazakhstan shared 45 scholarships to Hungarian students: 20 for undergraduates, 20 for Master’s degree students and 5 for PhD students.

The same number of scholarships by Hungarian government will also be granted to Kazakhs in the 2018/19 academic year it was said during this briefing.

Baranyi said that students at Bachelor and Master level who are going to take such scholarships will have covered all education expenses and in addition will receive 130 € per month. PhD students will receive 450€ per month and some 130€ per month for accommodation.