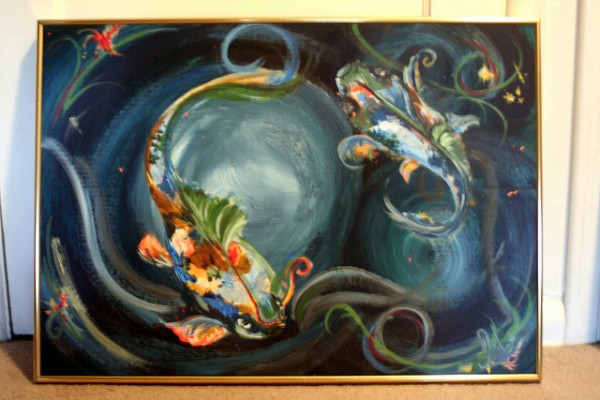 For some occupations, attaining a master’s degree is the most worthwhile way to earn a comfortable salary. It’s typically beneficial to students who have clearly defined career goals, or people who are already working in their fields of choice, but wish to advance further and gain additional responsibility by mastering their disciplines.

Graduates who hold an advanced degree earn a median salary of $1,336 per week; compared to $1,026 earned by graduates with just a bachelor’s degree, according to the Bureau of Labor Statistics. Usually, there’s clear financial incentive to further your education. However, it should be mentioned that people who attain a master’s in math and science earn more than those who attain a master’s in the liberal arts disciplines; just like with a bachelor’s degree. The reasoning is that math and science graduates are rarer and possess more specialized knowledge. Americans especially have become less interested in the subjects, and therefore those degree holders are constantly in demand. Graduating with a master’s degree in physical sciences, for example, results in an average starting salary of $69,842; compared to $31,258 for those with a bachelor’s degree only. On the other hand, someone who has a master’s degrees in psychology earns a starting salary of $37,528 on average; just $2,443 more than they earn with a starting salary after attaining their bachelor’s degree.