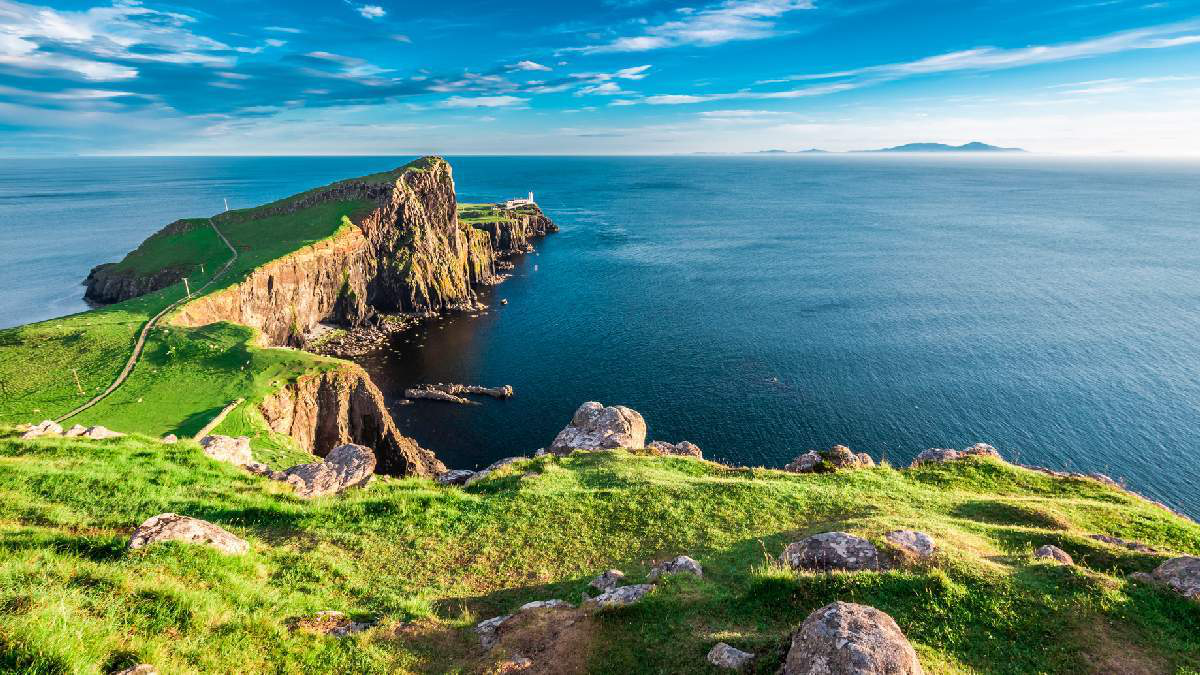 Over the past decade the number of postgraduate students in Scottish higher education increased by 21%, official statistics show, reports MastersDegree.net Statistics Portal.

The Scottish Funding Council has lately published some interesting statistics on higher education in Scotland. As this data show, the sector is experiencing a steady growth and at a particular academic level, the growth is pretty impressive.

Between 2015/16 and 2016/17, the number of higher education students in Scotland increased by 2.5%, reaching 292,620 students. Postgraduate students accounted for a significant portion of these students, especially those in Postgraduate Taught programs.

The report also reveals an increase of resident students’ participation in postgraduate studies, whose number, has seen an upward trend from 2012/13 up to 2017, after years of continual declining.

This report stands as a proof that the sector of higher education in Scotland is empowering constantly. This is a good news for Scotland, which may also enhance its standpoint in international education, following Brexit and other indications.