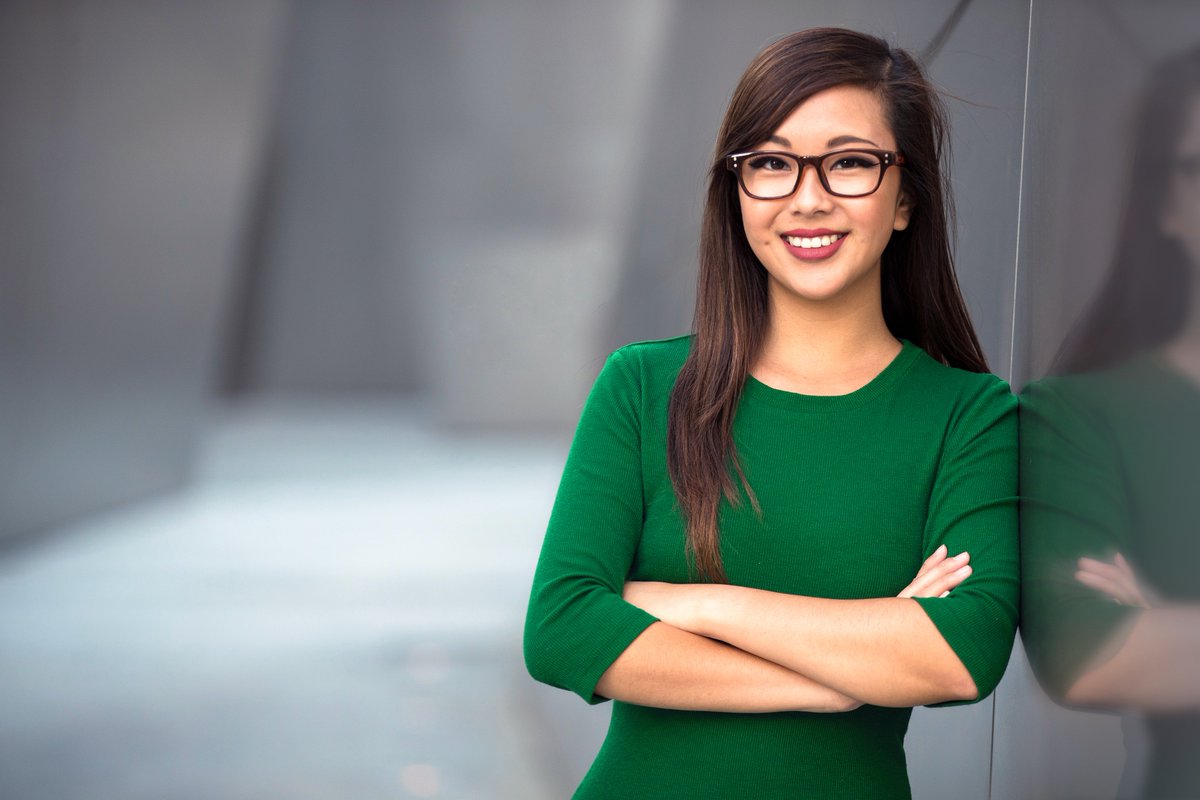 In its annual detailed report on US education, IIE reveals that Chinese students comprise 32 percent of the entire international students in the country, that exceeds a million.

During this academic year, there were 350,755 Chinese students enrolled in US universities, compared with 328,547 in 2015/16. Its annual growth wasn’t the highest but quite impressive at 6.8 percent.

The Chinese Republic is investing in education to become a destination rather than a place of origin as currently stands. In 2016, statistics reveal that they spent 565.5 billion dollars in education and at the same time are trying to robust their higher education providers.

Together with India, they shared almost half of the entire international students. China was undoubtedly the leader maintaining 32.5 percent of all foreign students and India 17.3 percent whilst none of the other countries on this list had more than 10 percent.