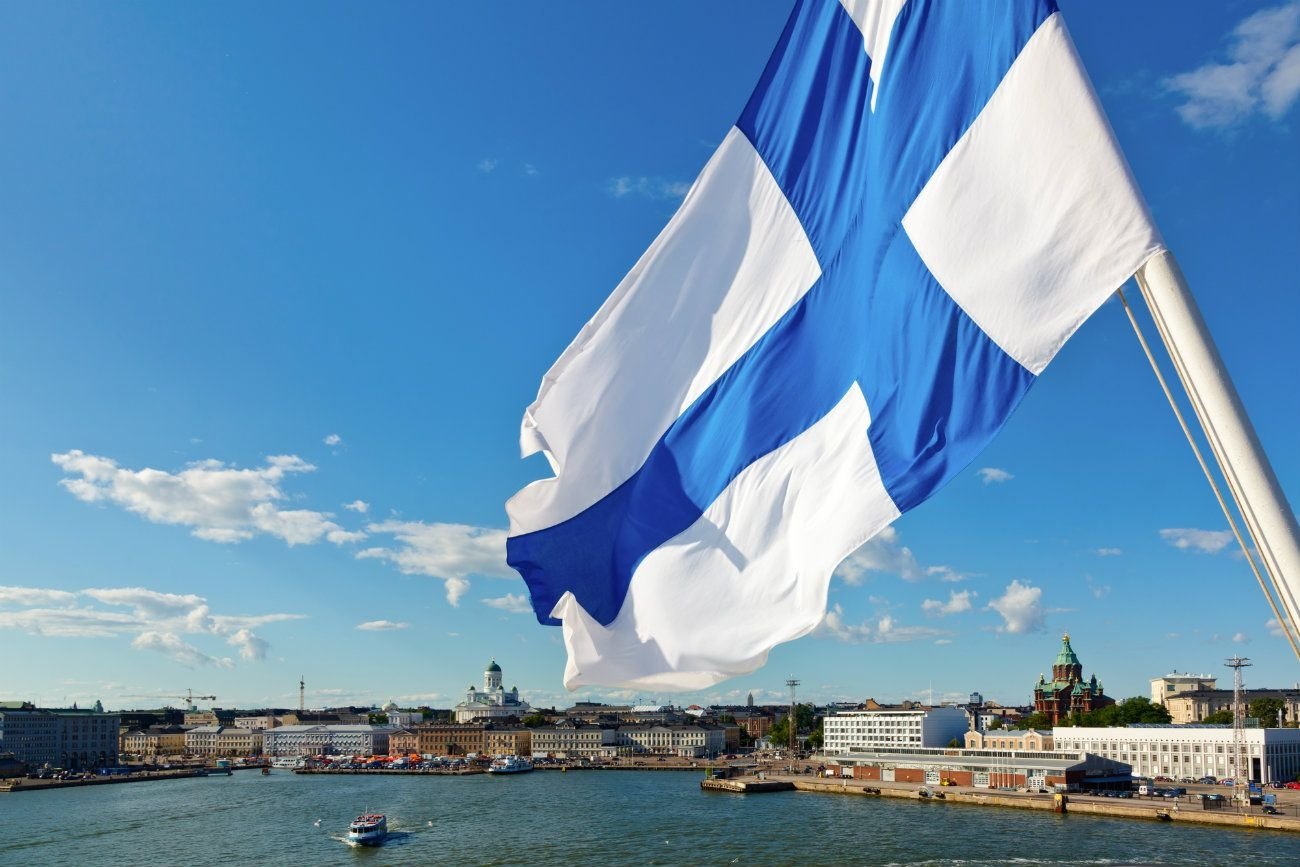 Finland was one of the very few countries in the world that offered higher education for free, until two years ago when the government took a decision to start applying them to non-EU students.

In the first fall after this decision came into power the number of enrollment applications coming from countries concerned, dropped significantly.

In response to such drop, universities established different strategies, including attractive scholarship programs, but it didn’t come to be enough.

After that, an intense campaign of marketing was initiated causing the number of enrollment applications to rise again.

Tuition fees are only charged for students coming from non-EU and non-ETA countries and only in English programs. If a student gets a permanent residence permit in Finland before the semester starts he’s charged no fee.

If a student is able to attend a course in Swedish or Finland he won’t be charged with fees, too.

Finland is a very attractive destination for students coming from countries like India, Bangladesh, Pakistan and so on.

The Finnish government has set a minimum annual tuition fee at 1,500 euros, but universities are allowed to set them on their own.