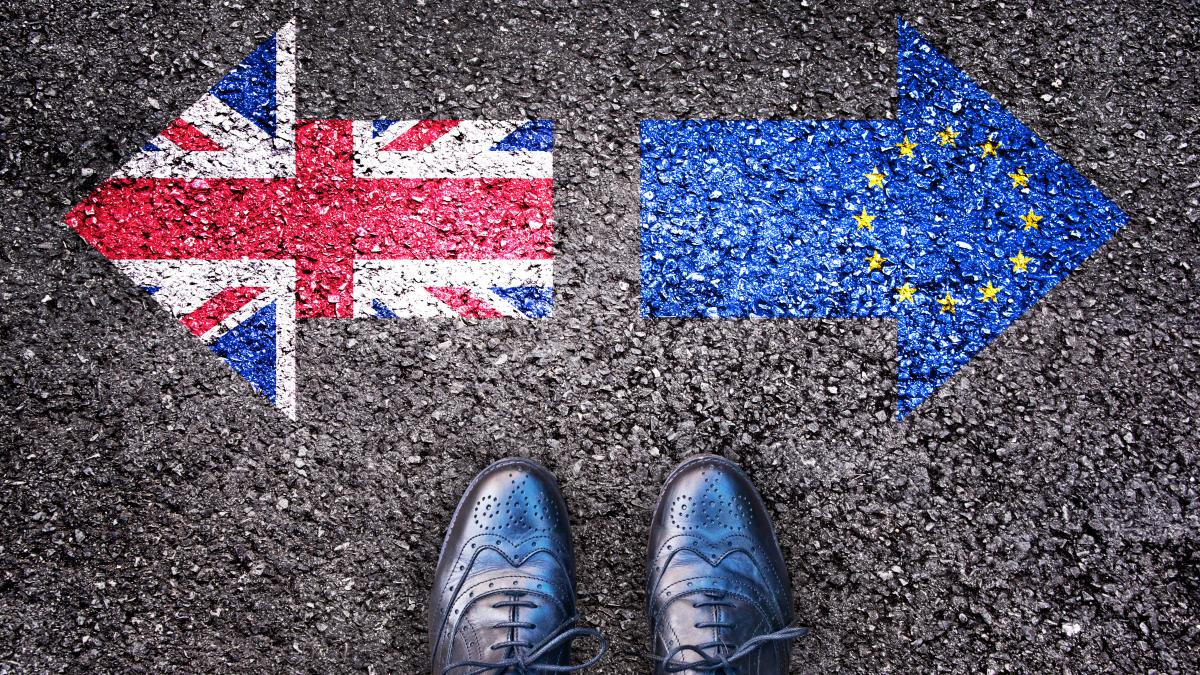 The decision was taken as part of an agreement between both countries which aims to extend their bilateral cooperation after the UK exits the EU. Under this agreement, it was also regulated the status of British students resident in Gibraltar.

Every British citizen who is resident in Gibraltar will have to pay the same amount of money as a resident in the UK regardless in each of these countries he’s actually studying.

The agreement between both countries covers other areas except higher education, mainly focused on business relationships between them after Brexit is completed. In principle, the UK has assured the other side will have access in the UK market until a replacement framework is settled in the near future.

Because the UK’s higher education highly depends on international students, particularly European ones, experts predicted that the EU exit will cause it a huge damage. British universities have already experienced a drop in EU’s student application while more is to come, they expect.

To avoid any bigger negative impact the British Government is trying to assure EU students that they’re still welcomed in their country. But the emotional attachment of European students to the UK doesn’t seem to be a major concern. Students coming Eu countries will no longer be treated as home students because they’ll be charged tuition fees same as other foreign students coming from different parts of the world.