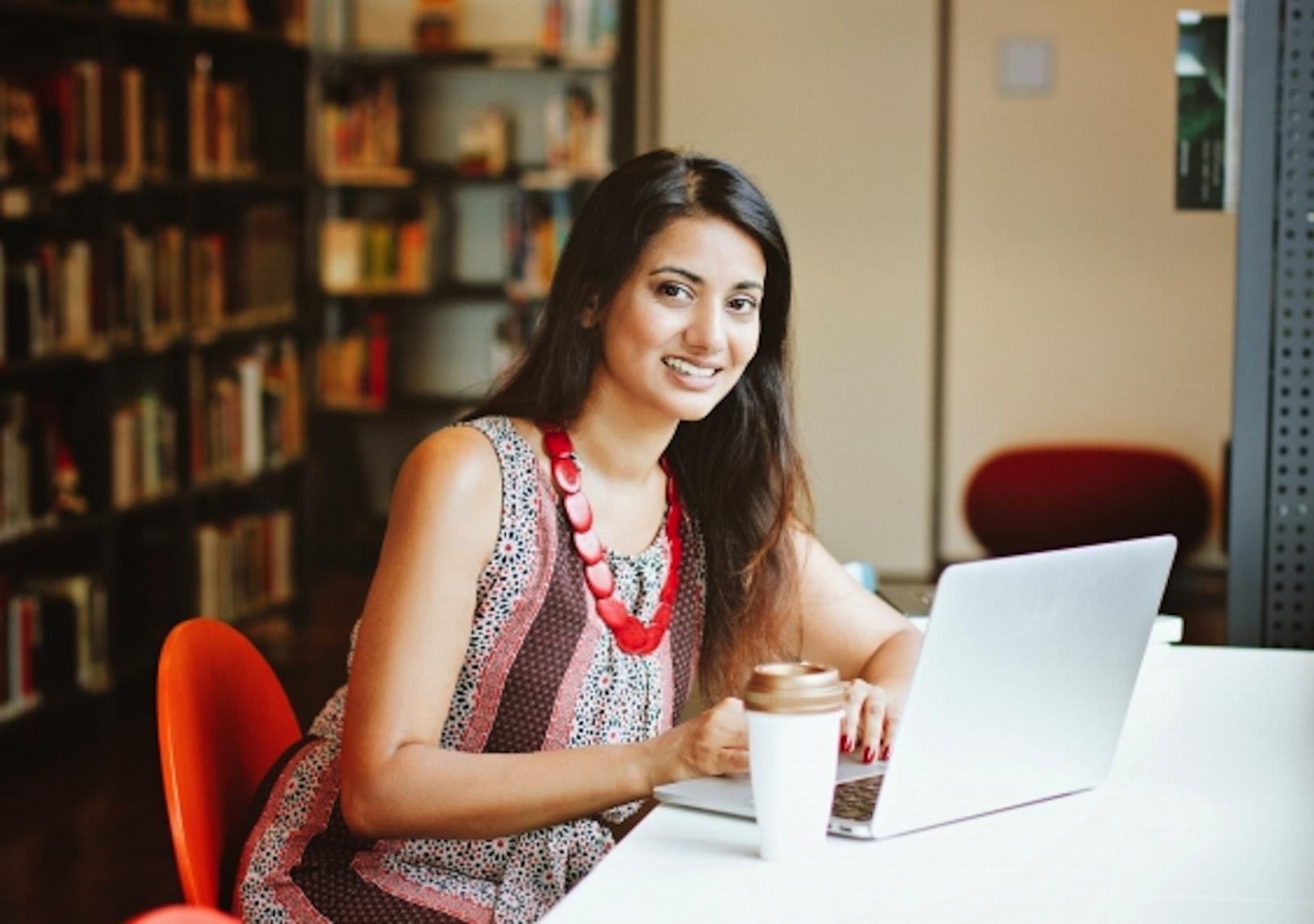 The number of Indian students going abroad to study in 2015-16 surpassed half a million, counting at 553,440. More than half of them were seeking a degree in top two destinations: the US and the UK. But despite being in such large number, surprisingly just 9.4% of them were studying in Europe, official statistics show.

According to the government statistics, the number of Indians studying abroad in 2015-16 exceeded half a million in 553,440 students. Despite the fact that 32 European countries had a presence of Indian students, the continent accounted for just 9.4% or 52,116 overseas students out of the total number.

With the UK leaving the EU and with the US introducing stringent procedures of student visa issuance, the pattern of Indian overseas students will likely reshape itself. Statistics show that in recent years the UK has seen a significant downturn in the number of Indian students studying in British universities. In comparison between 2016/17 and 2011/12, the number of Indian students sent to study in the UK fell by 40%, regarding official statistics. While this drop may not have been a good news for the UK higher education, it came as a reward to many other European countries.

Poland and Lithuania, for instance, are luring an increased number of international students, including those coming from India too. In recent years they have introduced many English taught programs becoming this way a perfect alternative to the traditional study destination.

Currently, among European countries, Germany and France share the highest portion of overseas Indian students. As of 2017, 13,740 Indian students were enrolled in German universities and some 5,000 students in France.

Tuition-free education, high-quality universities and a welcoming environment makes Germany a perfect match for Indian abroad students. On the other hand, France is also experiencing an increased number of Indian students. The country has already set a target to reach 10,000 Indian students by 2020 and the Ministry of Education shares the belief that the goal is likely to be achieved.