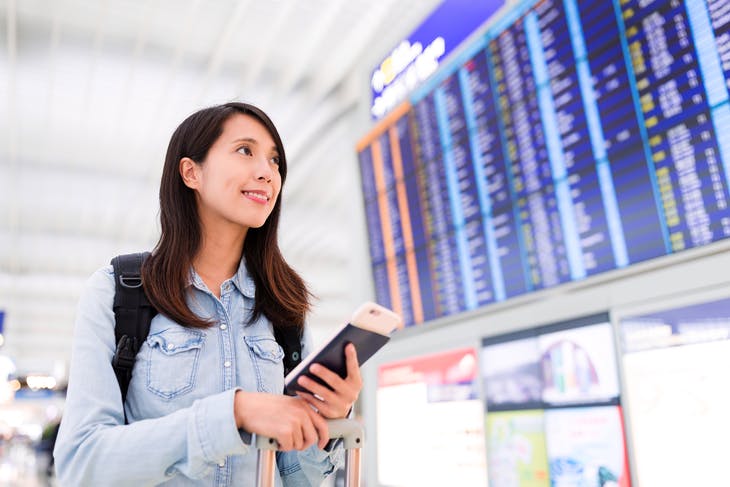 Compared to the 2016 fiscal year, in 2017 there were 17% less F-1 visas issued to the international students, the State Department statistics show.

F-1 visa is the type of visa a student must obtain in order to be allowed to study in the US. On the annual report lately published on their official website, the State Department showed that the number of visas issued to international students is falling exponentially.

Experts assert that this drop in F-1s issuance is indicated by many factors, but mainly relies on Trump’s administration restrictive immigration policies. Other factors include the global shifts in international education. The international education sector is now becoming a more competitive market with many countries challenging top leaders like the US in this case.

Many countries are looking for the benefits that foreign students bring alongside. They’re putting serious efforts on establishing national strategies to strengthen the sector of international education. China, Canada and Australia are in particular showing a higher commitment to becoming important factors.

China, which is traditionally known as a place of origin, now is aiming to turn into a study destination. As a part of their long-term education strategy, they’re planning to build 40 world-class universities. Canada and Australia on the other hand are gradually climbing higher in the list of countries that share most international students.