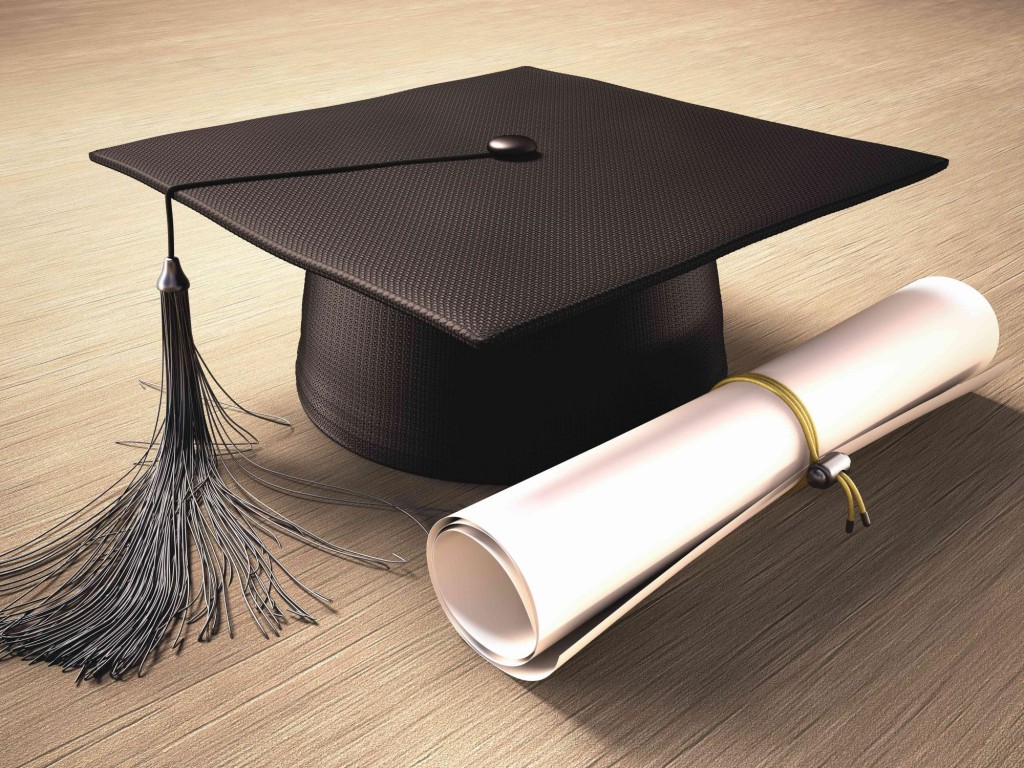 The official institution for labor statistics in the US, the Bureau of Labor Statistics, published a report of citizens employability and earnings depending on what education level they had accomplished.

Note that these data are taken from people aged 25 or over and had full-time wages.

The median salary for all workers is $885, but among different levels of education attained there are differences.

People who held a Doctoral degree earned $1,664 weekly, the highest compared to employees with lower education. At the same time, their unemployment rate was the lowest at just 1.6%.

Professional degree workers were second in this list. They earned weekly an amount of $1,745, while their rate of unemployment was the same with Doctoral degree holders(1.6%).

Master degree holders came third, earning $1,380 per week and having an unemployment rate of 2.4%.

Employees who had a high school education earned $692 and their unemployment rate was 5.2%.

At the end, workers who had an education below the high school earned least per week ($504), hence their unemployment rate was the highest at 7.4%.