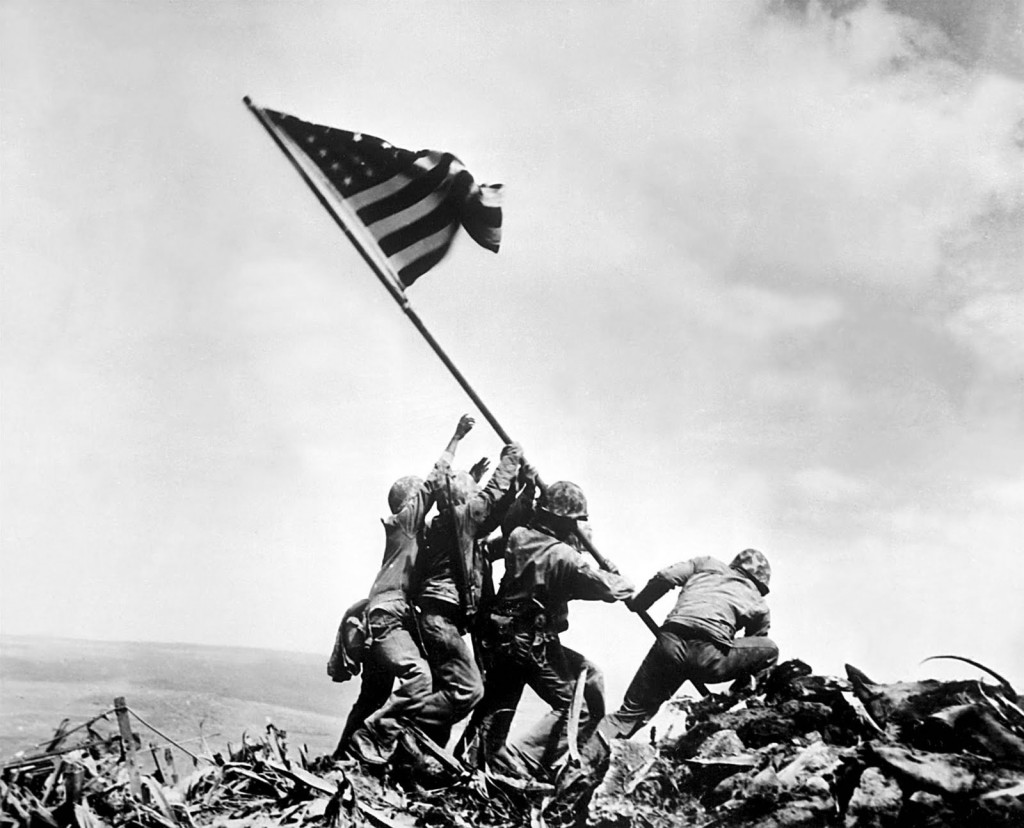 There’s a lot to grumble about regarding the state and quality of education in this country right now, but there are some things that every American should know about its history. Beyond the Preamble and the first president, things like the Vietnam War, the Civil Rights Movement and the weighty debate over issues in the modern military are also important parts of our culture that will help us to make responsible, beneficial changes for our future. And a good way to study American history — whether you’re in high school, getting a master’s degree or just want to review some of the country’s biggest moments — is by looking at old photographs. Here are 25 photographs every American should know. 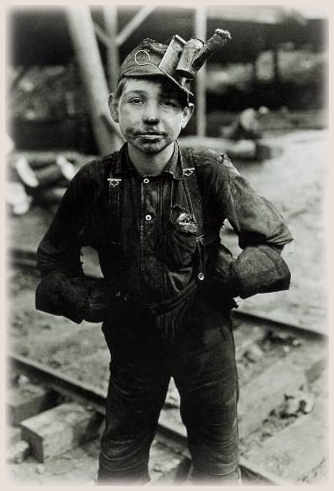 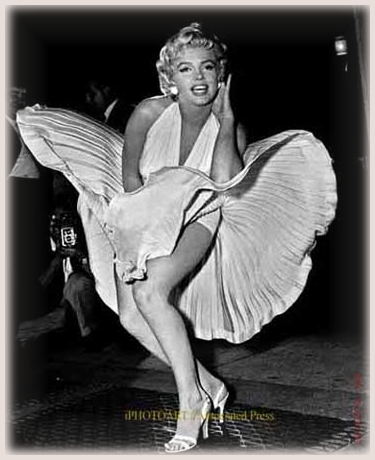