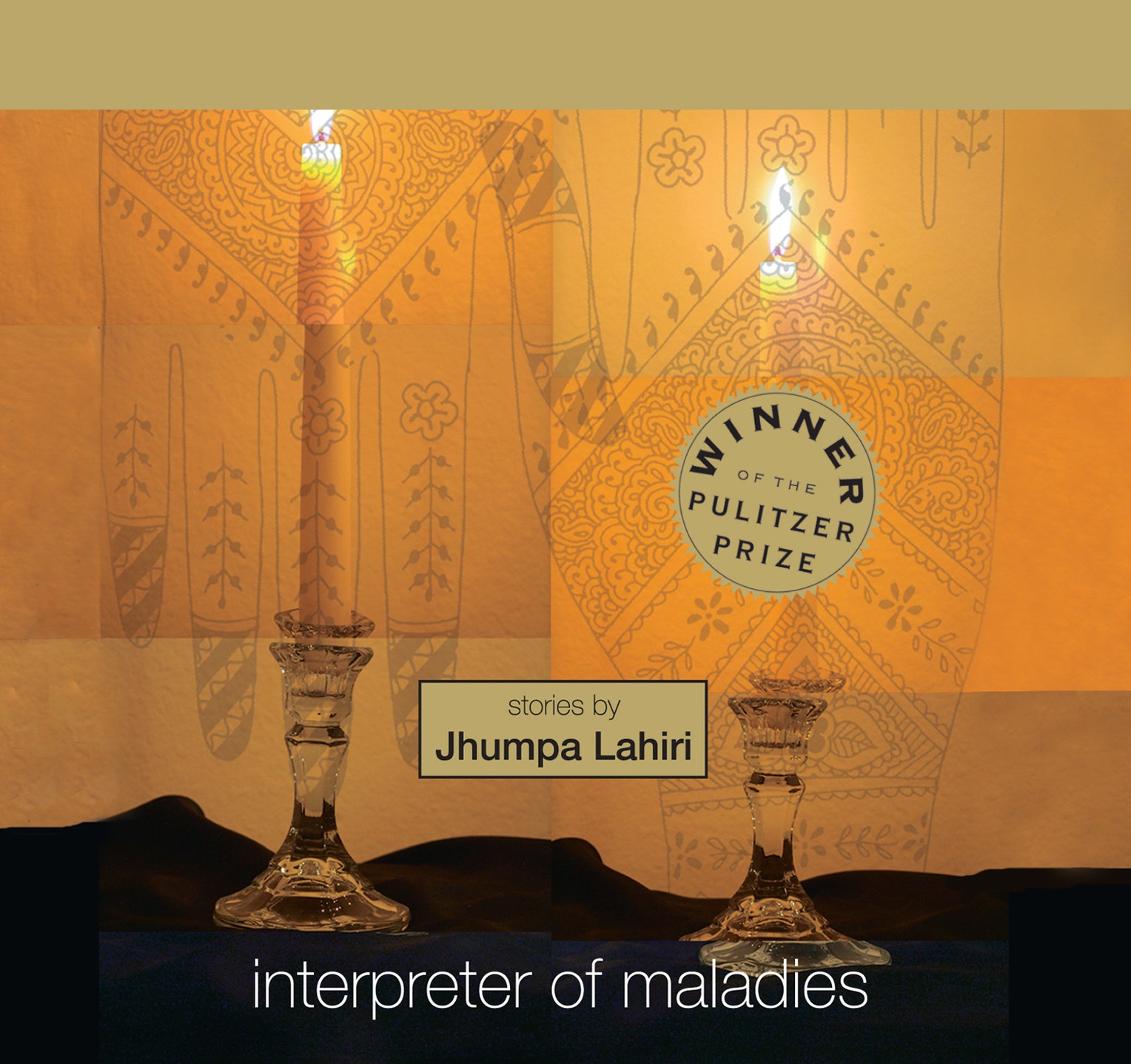 Women have left an incredible literary legacy, with their works earning international acclaim, awards and coveted places on prestigious reading lists and syllabi the world over. Obviously, a list such as this comes saddled with a whole heap of subjectivity, so try to keep the blood pressure down if a personal favorite’s been omitted. Plenty more amazing authors warrant exploration than space and time allow, so use these amazing reads as a jumping-off point to discovering even more!