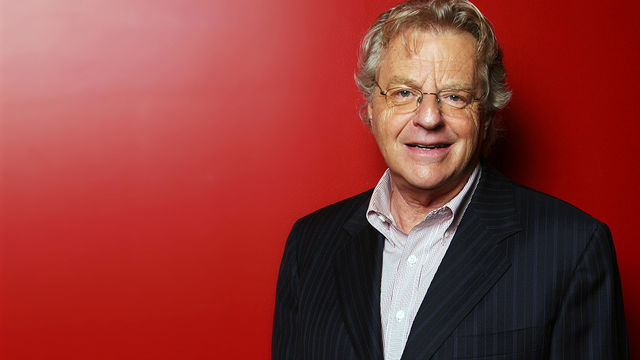 Elle Woods proved that law students don’t all have to be “ugly and boring and serious.” But even before Legally Blonde, some of these celebrities were hitting the books in prestigious law libraries before turning to exciting careers in TV, film, and sports. Keep reading for 11 surprising celebrities who went to law school (note: they didn’t all graduate), despite their previous or ultimate career choices.