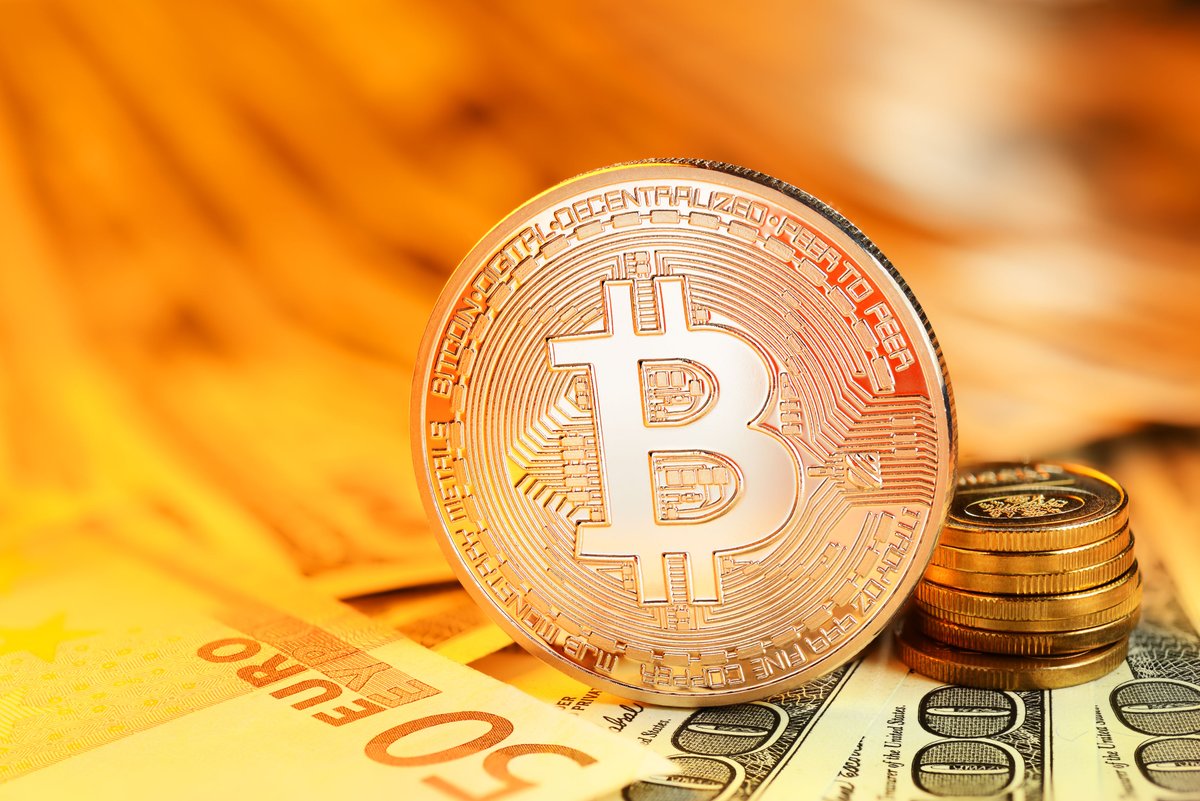 Cryptocurrencies are evolving and changing the society. The most popular one, Bitcoin made the news headlines last year for its high exchanging rate. The Bitcoin is rising on its own, although the mainstream world is fearing its volatility and the fact that a legal regulation is still missing.

In January 2014 the University of Cumbria in the UK announced they would allow students enrolled in specific master programs related to cryptocurrencies to pay their tuition fees with Bitcoin. The university was labeled as the first public university to accept Bitcoin as a payment for tuition fees.

The King’s College of New York became the first US educational institution to allow students to pay with Bitcoin. In 2017 the number of universities who embraced this initiative grew up.

Here are just some of the universities that accept Bitcoin

Before taking the risk, be aware of these things:

Universities don’t handle the bitcoins avoiding any exchange rate losses. For example, the University of Lucerne gives the received bitcoins to its partner Bitcoin Suisse AG. They do weekly switches into Swiss francs or once a day if the accumulated bitcoins reach a certain value over 10,000 Swiss francs.

Universities assess received  Bitcoins at the actual value. So when planning to pay university make sure your Bitcoins value matches the cost of tuition fees. If a semester costs $250 and you have that amount in bitcoin today, but let’s say the next when you go to make the payment the value of bitcoin drops at $200, you can’t pay for your semester anymore. The volatility is high, and it comes with risks, but still if you have enough wealth stored in bitcoin, or any other digital currency, you can use it to fulfill your educational goals.