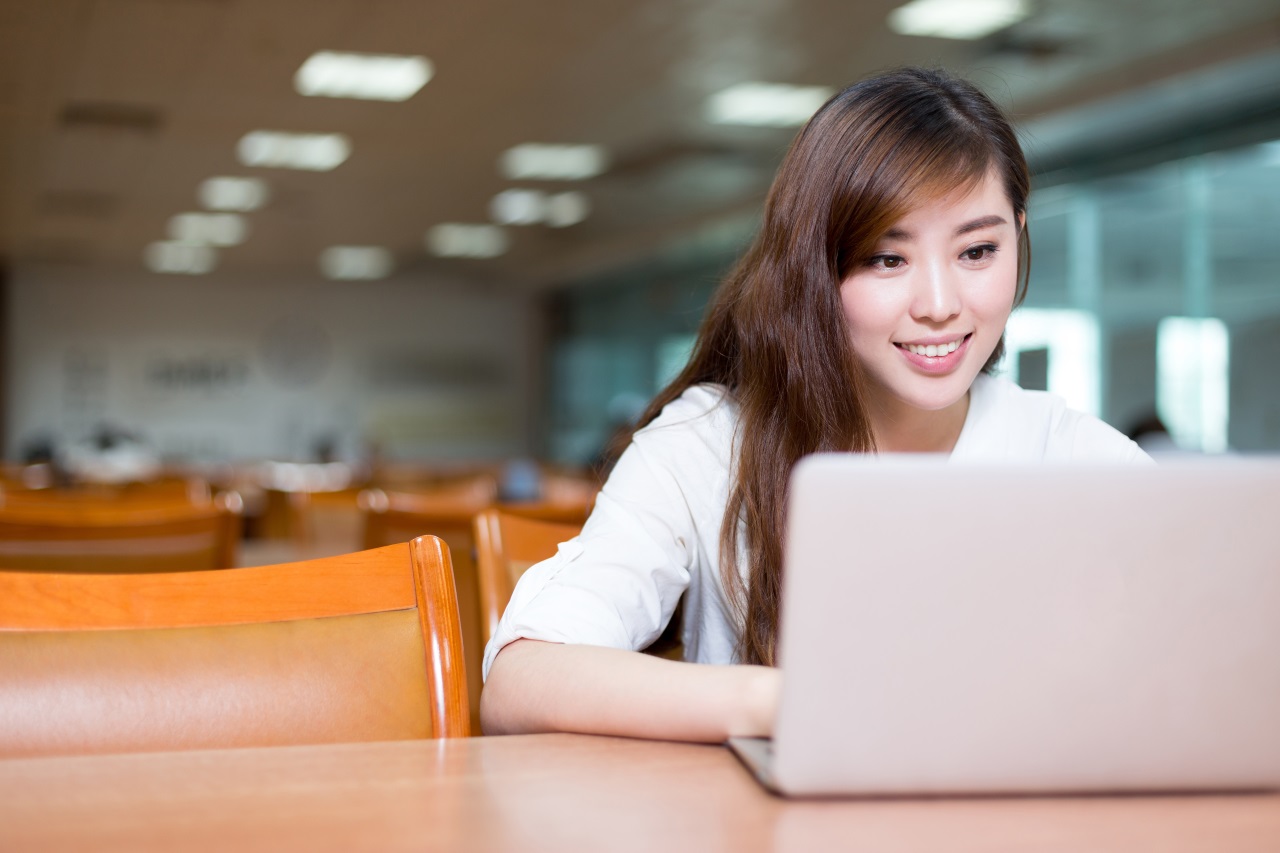 A large majority of Asian parents want their children to study overseas and the US universities are their most preferred destination.

8,481 parents from 15 different countries took part in a survey that aimed to understand their views on studying overseas. 42 percent of them said they would consider sending their children abroad, which marks a great positive change, knowing that in 2016 this percentage was 35 percent.

Asian parents are mostly determined to send their children to study abroad.

The US is their most preferred destination. 47% of parents picked the US as a perfect place for their children’s education, followed by Australia, UK, Canada, Germany, and France.

The reasons why they picked these countries were mostly related to the quality of education which, they believe, would help their children become better candidates in the job market and increase their career opportunities.

Parents would consider permanently living abroad themselves as well. Almost half of the parents (45 %) said they would consider buying a property in a foreign country where their children are attending education.