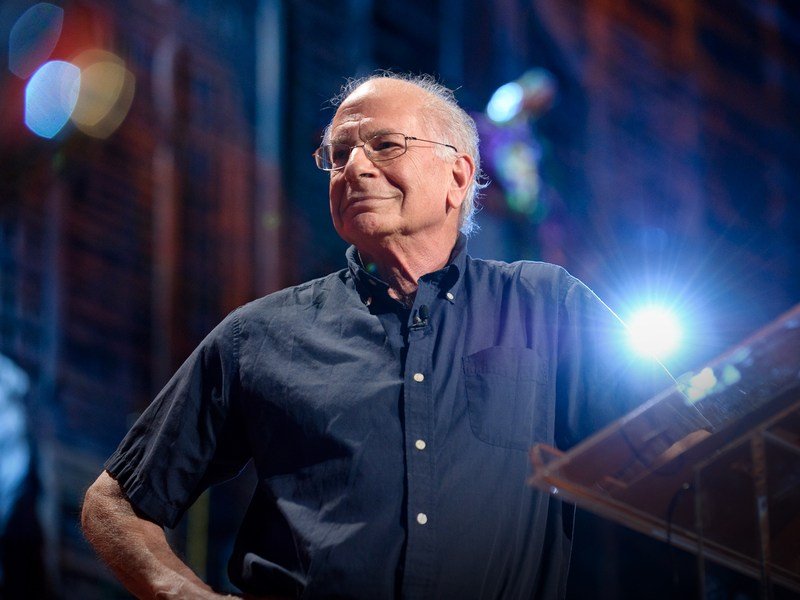 No matter the subject, TED provides some of the Internet’s most insightful, educational content, keeping students, hobbyists, amateurs and professionals as informed as possible. Psychology, as one can probably imagine, receives a fair amount of recognition as well. From across the community, speakers from myriad backgrounds expound upon the stranger corners of the mind and behavior. While only a sample of what the illuminating website and lecture series has to offer, the following videos pique the interest of anyone interested in learning all they can about psychology.