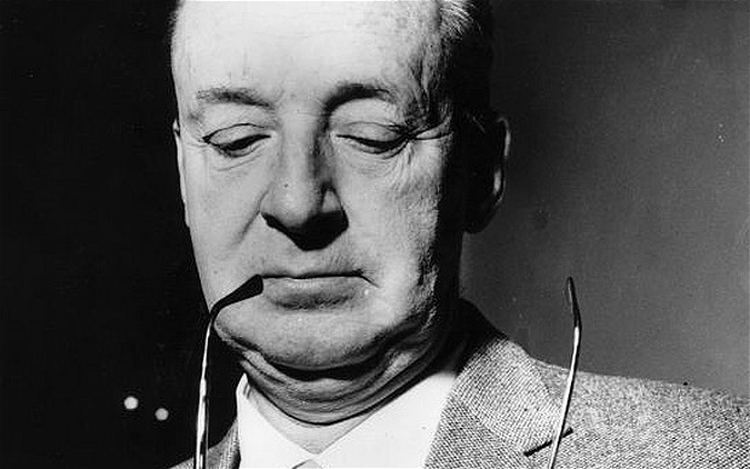 Most literary types agree that a definitive, personalized ritual performed before, during or after a writing session forms one of the absolutely essential components of creating innovative, effective works. These obviously vary from author to author, and even similar methods come with their own unique variances. Regardless of whether or not one hopes to pen a future Pulitzer winner or simply finish his or her homework, forging a comfortable writing routine serves as an excellent means of bolstering creativity, relaxing, clearing the mind and — most importantly — encouraging productivity. While some of the following strategies may not exactly work for everyone, they still provide a keen insight into some of the literary sphere’s most notable, impressive minds.