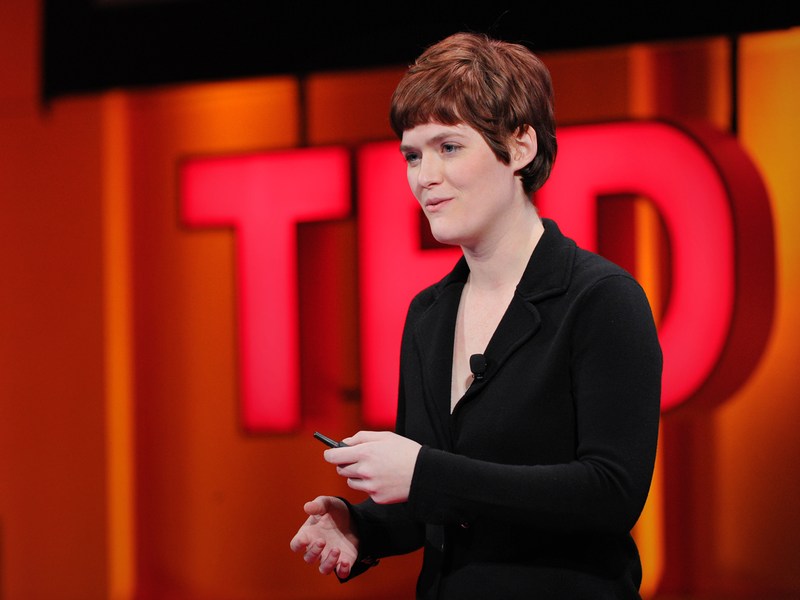 Considering its multidisciplinary status, many students adore taking up anthropology as a major. Few other career paths let them travel all over the world in order to meet fascinating peoples and dissect the hows and whys of their bodies, minds and cultures. Anyone familiar with the TED Talks lecture and demonstration series probably realizes that the site overflows with videos of interest to the anthropological community. Think of the following list as a mere sample! Be sure to explore the rest of TED for more intellectual, provocative pleasures.